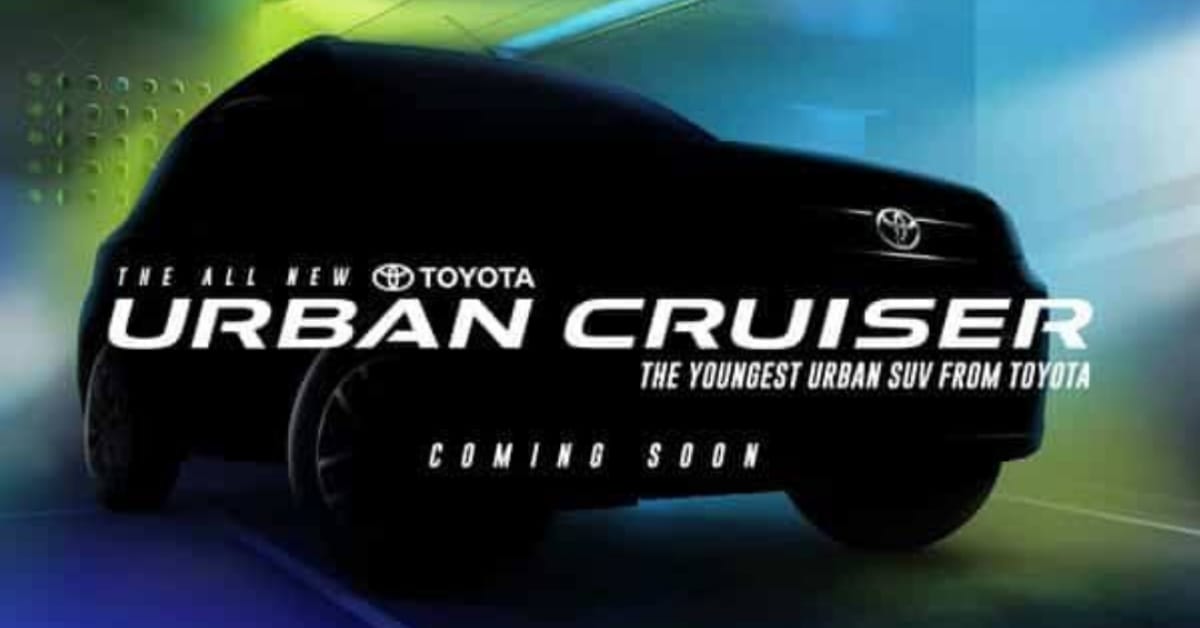 After that, Toyota is going to launch its second product which is named Urban Cruiser based on the Maruti Suzuki Vitara Brezza. According to the rumors it is estimated that the bookings of Urban Cruiser are opened at the end of August 2020.

So What’s the Launch date of Toyota Urban Cruiser

The Maruti Suzuki Brezza Based Urban Cruiser is expected to be launch in the month of October 2020 whereas the Bookings are open at the end of August 2020 in the Indian Market.

If we talk about the exterior of the all-new subcompact SUV Toyota Urban Cruiser it is somewhere the dimensions and exterior design is similar to that of Vitara Brezza, somehow there are some differences are there like the Toyota badging on the front grille and on the rear as well, the bumpers and grilles are redesigned as shown in the teaser, the projector headlamps, R16 Alloy wheels given in the Subcompact SUV.

If we Talk about the Engine specifications of the all-new Toyota Urban cruiser. It is powered by the 1.5-litre petrol engine which is same in the Vitara Brezza. This engine is able to produced 105 PS of Maximum Power with 138 Nm of Peak torque. The 5- Speed Manual transmission system is given with this new compact SUV as well as 4-speed torque convertor automatic transmission system comes with this SUV.

Price of Urban cruiser is not Revealed Yet but it is estimated that it is launch at the Pricing of Rs 8 to 10 Lakhs.

So, that’s all about the news. we will share all other information when it officially revealed by the company. 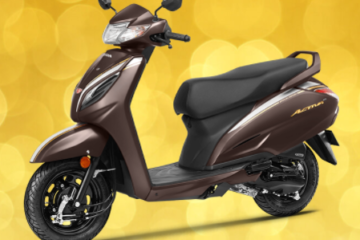 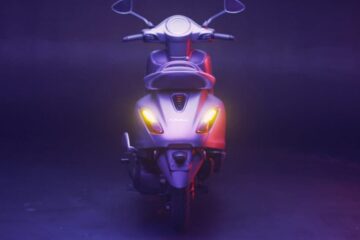 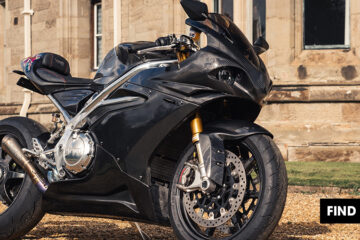