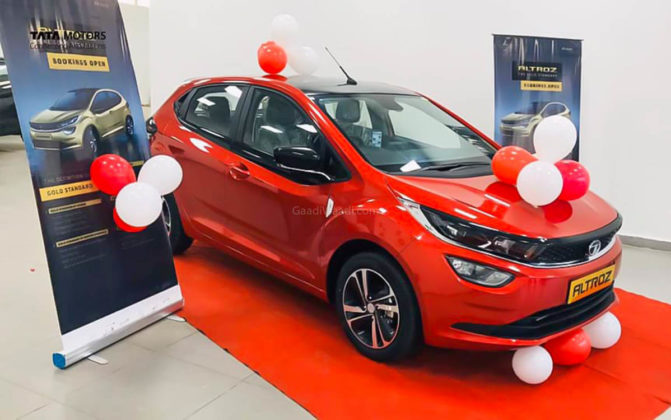 It’s Been Raining the cars launching continuously year by year. So it was difficult to choose a specific car over other cars. Here we are showing you the Best cars under 10 lakh under which the Tata Nexon, Maruti Swift, Hyundai i20 are the top most cars in the list.

List of Best cars under 10 lakh with price in India

Here you will find the all specifications and Features of the Best cars under 10 lakh.

Maruti Suzuki Swift discontinued his 1.3-litre diesel engine which produces the power of 75 PS. So in the new upgrade of BS6 emission Norms, the Maruti Swift will be available only in a 1.2-litre K12B Petrol engine which produces the max power of 83 PS and the peak torque of 113 Nm. This all-new BS6 Variant got a 5-speed manual as well as an Automatic Transmission system.

Dimensions and Capacity of the Maruti Swift
Advertisement

If we talk about the dimensions of the all-new Maruti Suzuki Swift the length X width X height of the car is 3840 X 1735 X 1530 mm. Whereas, The new Swift has the Boot space of 268 Litres with the seating capacity of 5 people. the wheelbase of 2450 mm and the overall weight of this premium hatchback is 880 kg.

Fuel and Performance of Swift

The all new swift now available only in petrol version so the petrol engine is comes in the manufacturing in this premium hatchback. If we talk about the performance of the car the Maruti claims that the new version of the swift will give the mileage of 21 km/l.

Suspension, Steering and Brakes of Swift

In the Top 10 cars under 10 lakh Hyundai Aura is the newly launched Sedan by Hyundai. This sedan is coming to replace the Hyundai Xcent that means this upcoming sedan is the end line for the Xcent. Now if we talk about the design and looks of this car, this is based on the Hyundai i10 Nios platform which explains its looks.

Best cars under 10 lakh in India

It comes with the BS6 engine in which 1.0-litre turbo petrol, 1.2-litre petrol, and 1.2-litre diesel engine are given.

In this sedan it gets twin boomerang LED DRLs and they have been neatly integrated into the front grills. Basically there is no reveal of the interior of this car the company only reveals the exterior of this sedan ‘Hyundai Aura’.

Dimension and Capacity of Aura

Both the engine options have a 5-speed gearbox with a manual and AMT transmission system.

This new hatchback now comes with the new design got the cascading grille at the front same as given in the new Santro but bigger than the Hyundai Santro.

One of the best car in the list of Top 10 cars under 10 lakh. Kia introduced himself in India in the year of 2020 with his brand new product Kia Seltos. This premium Car comes with the unique features and specifications which were given in the luxury cars.

As we know that Kia launched its first car in India. Seltos loaded with the very unique features which make Seltos a futuristic car. Kia Seltos Features varies with the 3 Engine options 1.5-litre petrol, 1.5-litre VGTdiesel, 1.4 turbo GDI petrol. As the main highlight of the Seltos that the base variant starts at the price of 9.69 (EX-showroom price) lakhs and the top variant ends at the price of 17.89 lakhs (EX-showroom price) with lots of features included in it.

Features of Kia Seltos according to the Variants

The Seltos comes with the two trims Tech Line and GT Line. The company launched the Seltos with the 16 variants and 3 Engine options are given. The Kia offered a lot of features whereas the other companies do not give features like Kia seltos give in this price range.

In this car the  LED headlamps, the LED fog lamps, LED taillights and dual exhaust pipes, the tiger-nose front grill makes this SUV fabulous from the outside. Not only this the company gives the 10.25-inch touchscreen AVN system, 8-speaker Bose sound system, 8-inch head-up display, blind-spot view monitor, Push start/stop button, Cruise control all these features were given in seltos.

The kia seltos will available in two trims that are Tech line and GT line.

Tata Nexon is available in both the petrol as well as in diesel engine and recently Tata launched its SZ+(S) variant in which sunroof is given.

Engine and Transmission of Tata Nexon

Dimensions and Capacity of Tata Nexon

The all-new Tata Altroz is going to make its debut in the market. This is the first-ever premium hatchback of the Tata. In this car, tata loaded so many features vary in the different models of the car.

Tata unveiled this car on 3 December in the production form and sale is started in January 2020. Its first product is based on the new ALFA ARC platform.

In this premium hatchback

India’s first premium hatchback is pretty attractive as it was made on the concept of 45X which was previewed at Auto Expo 2018. The design of the Tata Altroz looks similar to that of 45X but some dynamic changes are done by the company. The rear door handle is made similar to like that in the Swift. The daylight headlamps and the diamond-cut alloys make the car more premium.

Maruti Dzire is a topmost brand of the Maruti which satisfied all the needs of a person who needs more in less amount means to say this is the premium car in the low budget and the fuel-efficient car.

What is the launch date of the Maruti Suzuki Brezza Facelift?

This car will be launched in the Auto expo 2020.

What is the mileage of Brezza Petrol version?

In this new version of Vitara Brezza 2020, The new 1.5-litre petrol engine comes with the SHVS mild-hybrid technology.

Engine and Transmission of Brezza 2020

The 1.5-litre petrol engine produces the max power of 105 PS max power and the peak torque of 138 Nm. This is not the brand new engine we have seen this engine in the other cars of the Maruti Suzuki.

The redesigned chrome grille and bumper. The fog lamps are provided with more white light. The size of the wheel is the same but the alloy wheels design is changed. The taillamps are Revised tail lamps with LED elements.

Mileage of the Brezza Facelift

There are no changes in the interior of the Vitara Brezza Facelift the only change is the auto-dimming light is available not in the standard variants but only in the higher variants.

The price expectations of the Vitara Brezza Facelift is from 7 lakhs to 12 lakhs but the pricing has not to be revealed by the company.

In Tata Tiago, 1.2 litre 3 cylinder petrol engine is given which produced the max power of  86 PS and 113 Nm of torque the latest version of this car now has BS6 emission norms. the same 5-speed manual and automatic transmission system are available in this car.

So This is the List of Top 10 cars under 10 lakh and in The end, we hope you were Satisfied with the data we provided and it will help you to choose your favorite one. 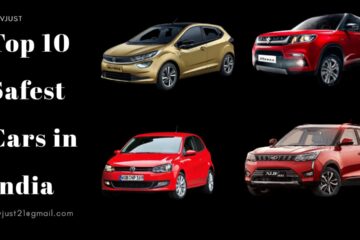 Now a Days Lots of cars launched in the Indian Market and it is difficult to choose a car over different needs and Priorities. In India most of the people looks for the best in Read more… 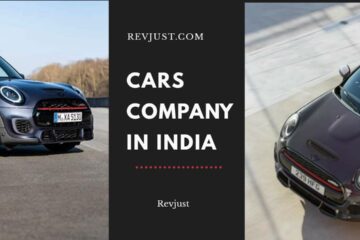 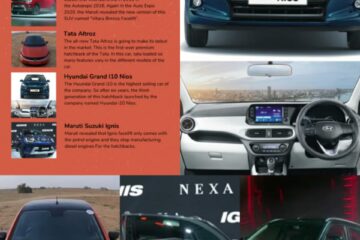