ALL New Hyundai i20 N Prototype tested on Snow 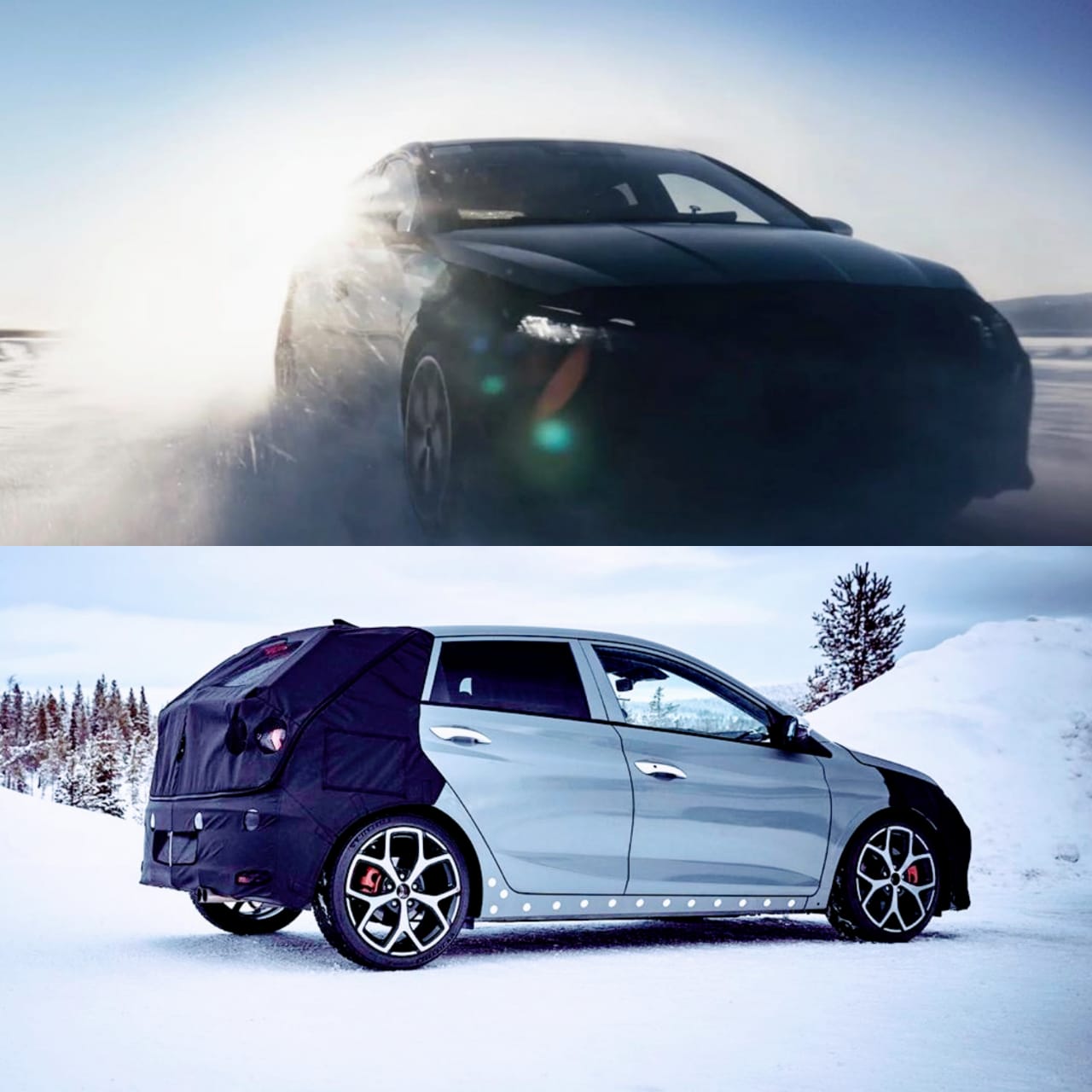 A Prototype of All-New Hyundai i20 N is being tested on snow under extreme conditions by Hyundai Motorsport’s WRC driver Thierry Neuville, on a frozen lake in Northern Sweden.

The New Hyundai i20 N could get kia Ceed GT’s 1.6L Petrol Turbo Engine or it may come with Detuned version of i30 N’s 2.0L Engine.

Hyundai Revealed 2 New video for showing winter testing for its high-performance models, including a prototype of the all-new i20 N in camouflage.

From this Video’s we get the first look of the New Hyundai i20 N, hence front and back are covered with the camouflage.

Its being a performance based Car comes with a sporty design with Larger wheels including beautiful Alloys and Disc brakes on All Wheels.

On the prototype all-new i20 N, Neuville said: “Very interesting car. Very precise. Very easy handling. The engine is revving nicely and the noise is very interesting as well.

Hyundai said that they want to test the car under highly extreme conditions so that their vehicle can still perform well in extreme weather conditions, Vehicles must be able to function properly in every climate conditions.

After a great success of the Hyundai i30 N and Hyundai i30 fastback N, Hyundai launching its i20 N which will be a high-performance car, which will give a straight competition to Volkswagen polo GTI, upcoming 2020 Peugeot 208 GTI.

Hyundai also Launches its New Hyundai i20, it has been Spotted on public roads.

The Car has been seen in a New white color with 16-inch Diamond-cut alloy wheels, 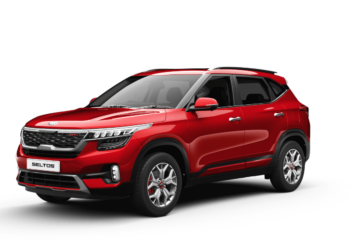 Kia motors Sold 97,745 units of Seltos and 3,614 units of the carnival in India it’s not so long Kia made a debut in India with its extremely amazing eye-catching SUV SELTOS. That performs so Read more… 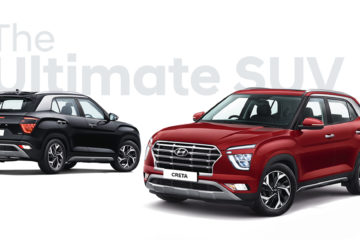 The reason behind the success story of ALL-NEW CRETA

Creta is now a most successful SUV in India Few years back Hyundai comes with an eye catching design of SUV known as Creta. Now becomes a huge follower in indian market. From its first Read more… 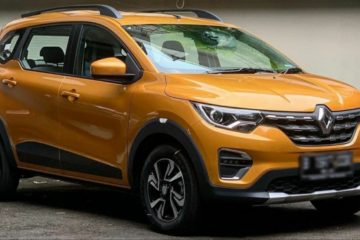 Triber is now equipped with Smart access card for key-less entry According to modern times, everyone wants an effortless smart product that made their life easy. What if you got effortless operation makes you feel Read more…