15000+ units of Urban cruiser and Vitara Brezza sold in October 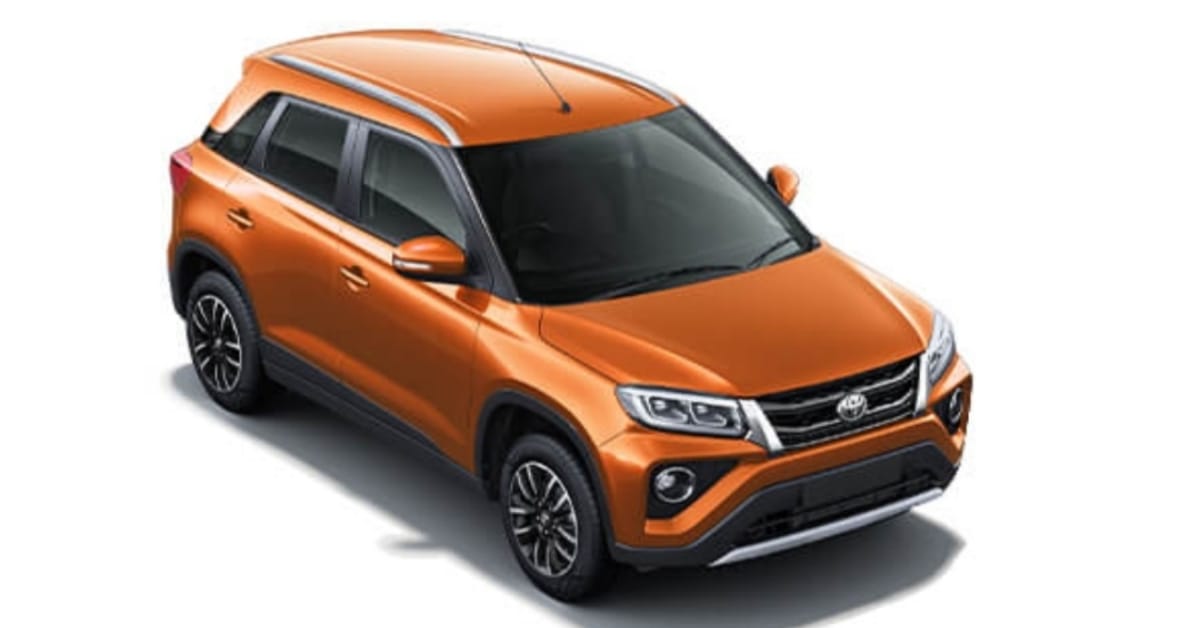 Maruti Suzuki Vitara Brezza is a very popular sub-4-m SUV in India. It is one of the most popular cars in India in this segment. Toyota is currently increasing its product line-up in the Indian market. A few months back Toyota started selling Glanza which is the rebadged version of the Maruti Suzuki Baleno.

The mid-size SUV Toyota Urban cruiser is finally launched at Rs. 8.40 lakh. All the variants are priced between the range of 8.40 Lakh to 11.30 Lakh. Toyota urban cruiser is an SUV based on the Maruti Suzuki Vitara Brezza. All the dimensions are similar. The SUV is available in 6 trim – three variants and 2 power train options. Deliveries will be done in mid of October.

The powerhouse contains a 1.5 L four-cylinder naturally aspirated engine that is capable of delivering 105 hp and 138 Nm of torque mated with a 5-speed manual and 4-speed automatic transmission. This car is the rivals of XUV 300, KIA SONET, Hyundai venue, Tata Nexon, Ford EcoSport