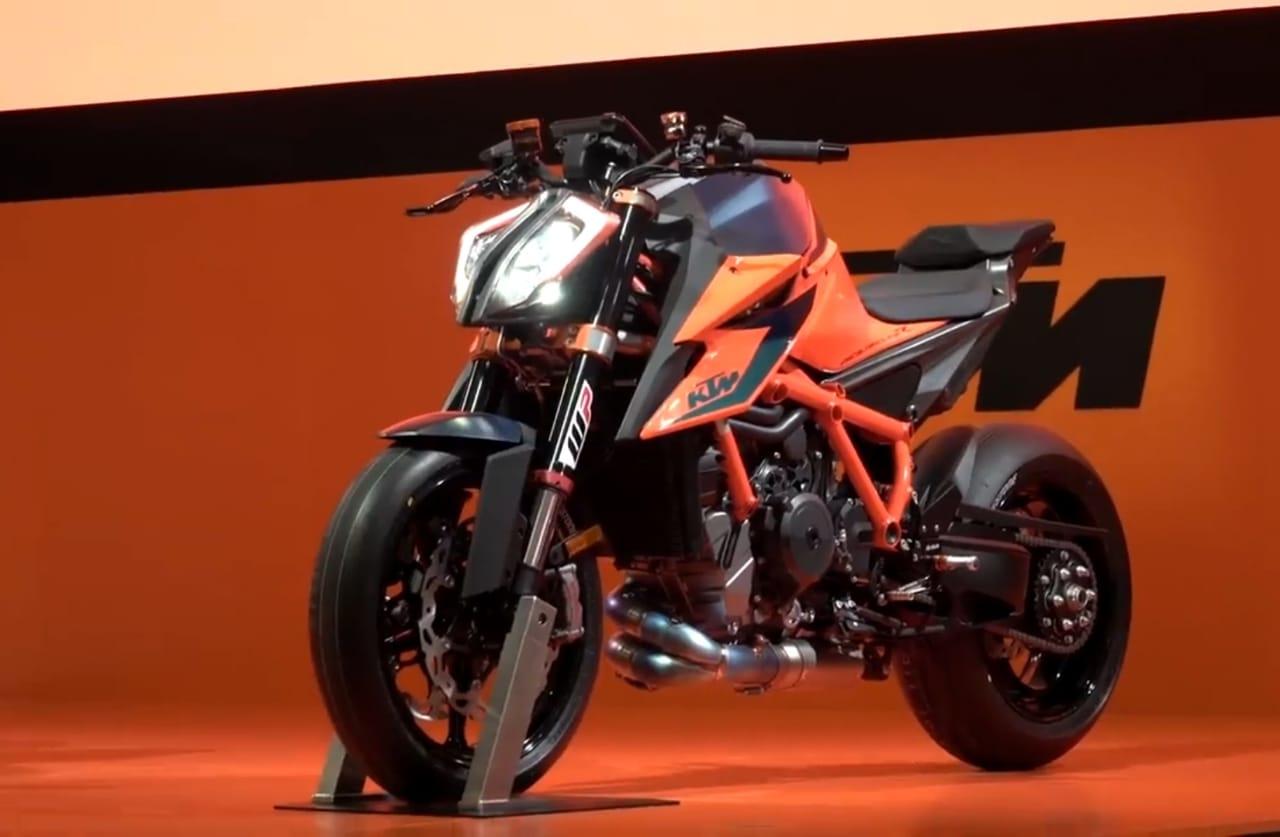 KTM is an Australian company that is known for its sports bikes. This company makes a big market in India especially Youngsters are more attracted to the bikes of KTM. Now, Company is going to launch its new version of this superbike named KTM 1290 Super Duke R.

This bike was revealed at EICMA 2019 and will be introduced in India while the upcoming India bike week in Goa.

This bike is now a more hyper-naked bike than ever before. The 1301 cc LC8 V-Twin engine makes this beast to the next level. 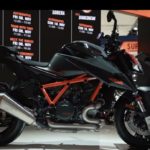 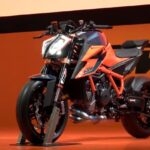 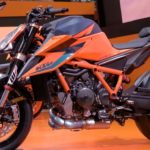 This bike comes with the brand new chassis based on the KTM RC8 superbike.

The rear subframe is made up of lighter Aluminium/Carbon composite material which helps to reduces its weight.

In this bike, the 48 mm WP fork up suspension system is used in the front of the bike and a new WP rear shock system is used at the rear side which gives the bike a boosting performance on the track and provides fewer jerks to the rider.

This bike has abundant of features like Track mode in which launch control is included,nine-level spin adjuster, wheelie control, cruise control, Bluetooth connectivity, A large 6.8 TFT screen, console buttons through which TFT screen should be controlled and we can activate or deactivate the features through these console buttons on the TFT screen.

In this updated engine the power figures are the same the titanium intake valves and resonator chambers with 56 mm throttle bodies are used to improve torque and fuel economy.

In KTM 1290 Super Duke R the 1301 cc liquid-cooled V-Twin LC8 engine is used which is well refined. Fore and aft of that 75 degrees KTM repositioned the air intake to improve the flow of air in the combustion chamber and exhaust flow is also improved.

The Ducati streetfighter V4 and Kawasaki ZH2 are the rivals of the KTM 1290 SuperDuke R in the race of naked superbikes.

Price of this bike is 15 lakhs (Estimated)