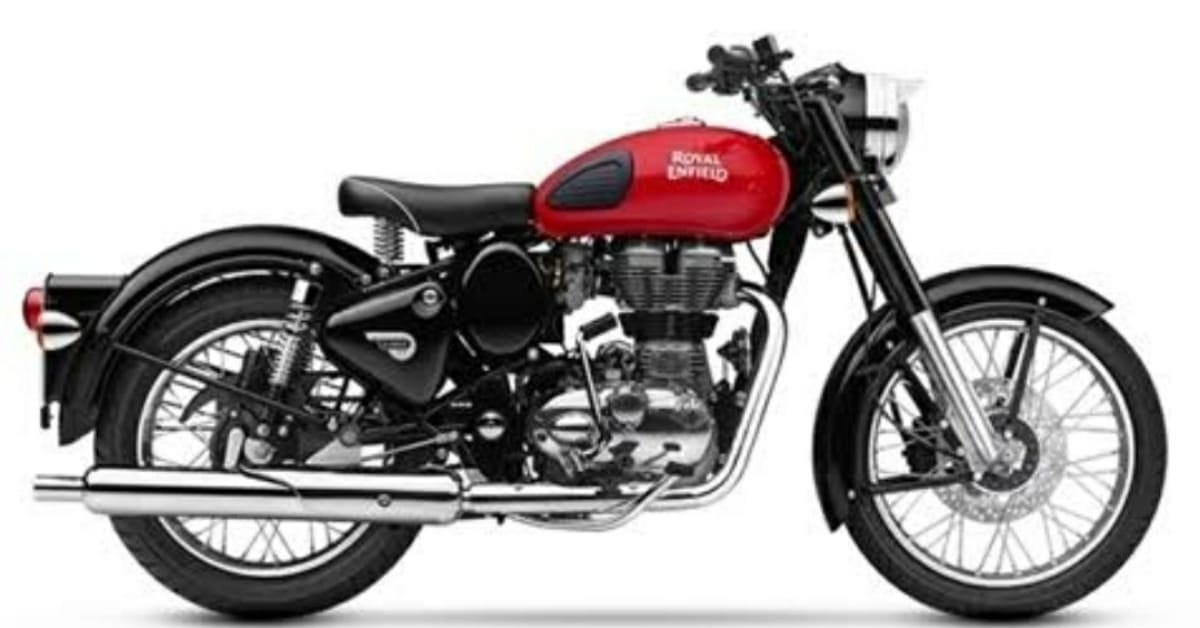 The Royal Enfield Sales Decrease by 35 % in the month of June 2020. Royal Enfield one of the most lovable bike by the Indians got the decrement in sales of Enfield bikes.

The bulk of domestic sales came from the Classic 350. The Bullet 350 and 650 Twin also helped to boost sales figures.

But after the decrement of the Royal Enfield Sales

Advertisement
, the sales of Enfield are Still twice the sales in the month of May 2020.

The company resumed production operations at its plant after the government-initiated unlock from 5 May 2020.

Royal Enfield has announced its June sales figures and a decline in both domestic sales and exports.

The company said that 35% of Enfield Sales decreases and the 38,065 units were sold this month. Whereas in the previous year in the month of June they sold 58,339 units.

The company said its domestic sales fell 34 percent to 36,510 units in June from 55,082 units in the year-ago period. Last month, its exports dropped by 52 percent to 1,555 units from the same period a year ago.