390 Adventure, the most affordable adventure bike in KTM lineup 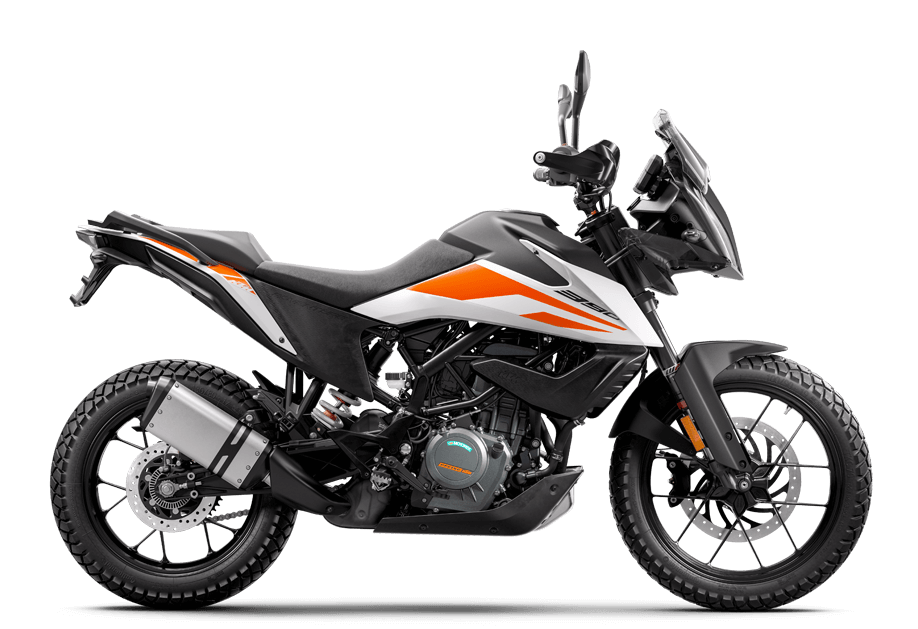 KTM 390 Adventure costs 2.99 lakhs Rs. Ex-showroom price in India. With this price tag, the bike is the most affordable adventure bike in the other KTM bikes line-up. KTM 390 Adventure is designed for off-road tracks as well as for the plain roads inspired by the KTM 790 adventure. The other technical specifications are similar to the Ktm duke 390.

Advertisement
. The head is similar to that of KTM duke 390 which comes with the LED lights, LED indicators, etc.