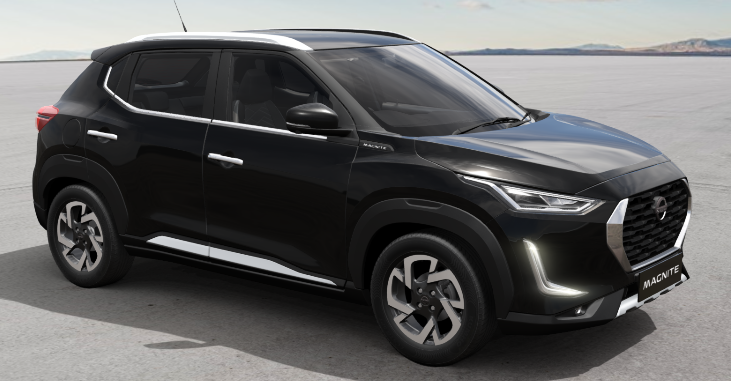 A piece of special news we would like to share with you. On the occasion of the 72nd Republic Day of India, Nissan delivered 720 units of Nissan Magnite in the domestic market. Nissan has already started the third shift to meet the market demand for Magnite in its plant. Now it seems the company successfully managed to hit the target.

Nissan already received more than 35,000 bookings and above 1.5 lakh inquiries for Magnite. The major reason behind its overwhelming response to the market is the best in segment price that undercuts its competition with a fair margin.

The Nissan Magnite is currently priced from Rs. 5.49 lakh to Rs. 9.59 lakh. Compared to its rivals, Kia Sonet, Mahindra XUV 300, Hyundai Venue, Tata Nexon, and Ford Ecosport, the car has a lower entry price in this segment. Apart from price Magnite is equipped with some first in class features like a 360-degree camera and fully digital 7″ TFT instrument cluster.