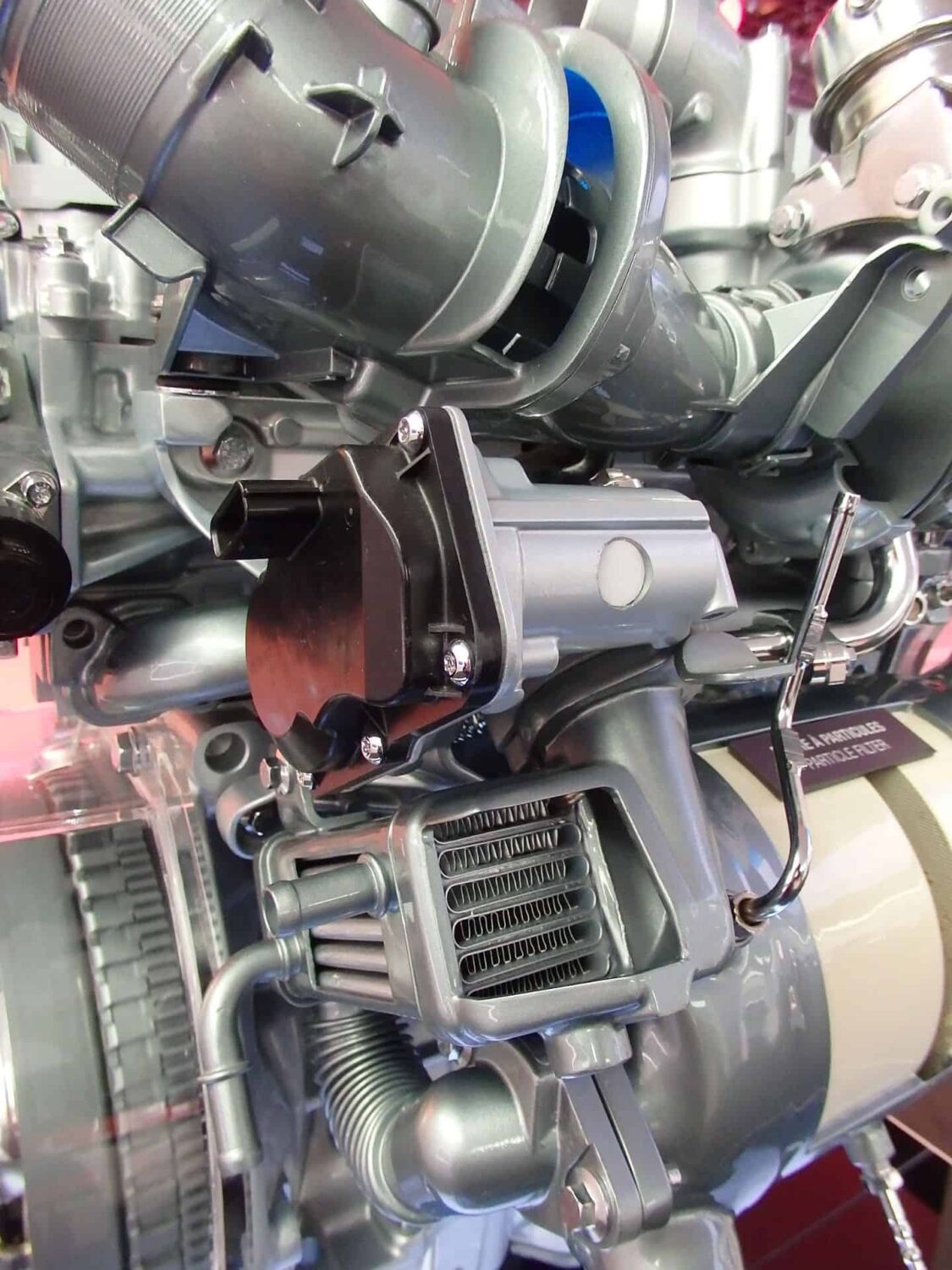 Exhaust Gas Recirculation (EGR) is the emission controlling technique majorly used in Diesel Engines. But with the introduction of Bharat Stage 6 Emission Norms which are equivalent to Euro 6 Emission Norms, EGR has also become part of Gasoline Engines. Basically by using the Exhaust Gas Recirculation Technology, we are primarily focusing on reduction of Nitrox (NOX) Emissions.

So what happens is when chemical reaction between Nitrogen and Oxygen takes place, the Nitox Emissions are produces when Engine operates at extreme high temperatures. The Nitrox (NOX) are chemically the Oxides of Nitrogen such as Nitric Oxide (NO), Nitrogen Dioxide (NO2), Nitrous Oxide (N2O) and many more. These are highly poisonous and dangerous gases for living beings and environment. Nitrox also contribute in production of Smog and Acid Rain.

Now next question is How EGR Works?
Advertisement

Now the point here to remember is that not all the exhaust gases are recirculated but the small portion only.

As we are all aware that Kia is going to launch Kia Sonet soon in India. From the starting of the launch of the first car of Kia, it provides a lot of futuristic features Read more…

What is an Automobile? An automobile is derived from the Ancient Greek word ‘autos’ meaning self and ‘Mobilis’ meaning movable. Automobile:-autos +mobilis Automobile is the vehicle which is not powered by human but rather controlled Read more…