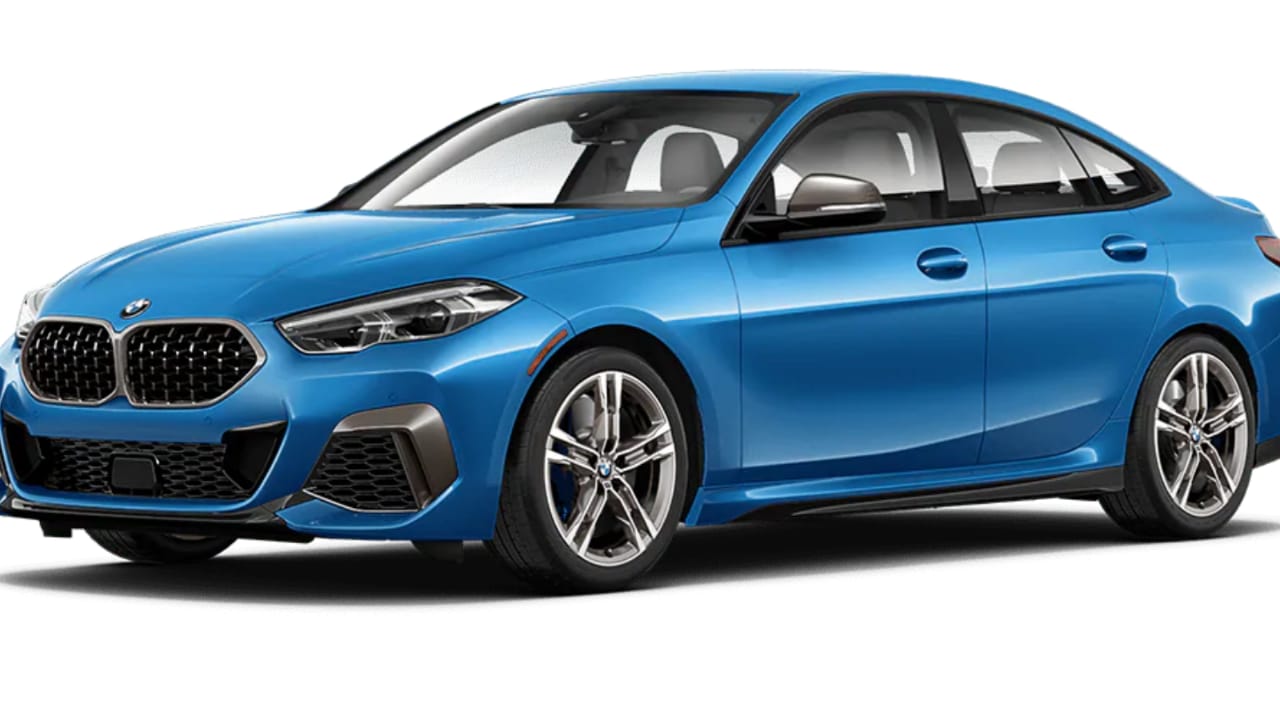 BMW 2-Series Gran coupe Showcased in the Autoshow Last year in Los Angeles. The BMW 2 series will launch in only Diesel Engine and having the Front Wheel Drive.

The 2-Series Gran Coupe is based on the BMW 1-Series Hatchback and made on the same FAAR Platform.

According to the sources, the 2-Series Gran Coupe will get 2.0-litre, Inline-4 Turbocharged Diesel Engine Only which Produces the Maximum Power of 290 bhp and 400 Nm of peak torque. The 8-Speed Automatic Transmission System comes with this Gran Coupe.

The Petrol Engine Variants may be available after the launch of 2-series Gran coupe and it is expected to be 2.0-litre inline-4 turbocharged petrol Engine which is able to produce the maximum power of 302 HP and 450 Nm of peak torque.

The BMW 2-Series Gran Coupe Price will Officially reveal on 8 October 2020 but it is expected to be priced in Between Rs 35 Lakhs to Rs 40 lakhs.

Mercedes-Benz A-Class sedan and new-generation Audi A3 sedan are the Rivals of the BMW 2-Series.