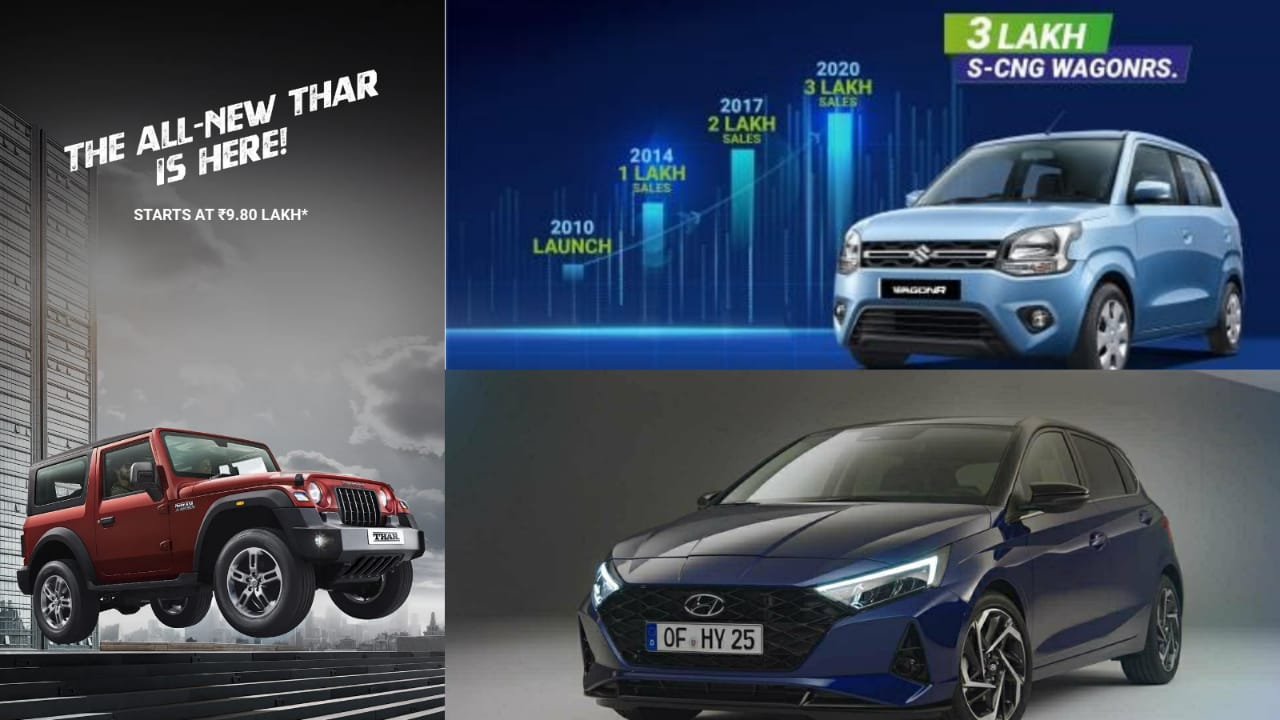 Kia Took Fourth place. Kia Sonet already launched in India and registered the new Sales Record of selling 9,266 Units in 12 Days Since its Launch on 18 September 2020. The Korean Automaker company Kia has a 147 % growth in sales in September 2020 as compared to the previous year. Kia Managed to sell 18,676 units in September 2020 in which the Kia Sonet sales 9,266 units whereas the Kia Seltos is in second place and sold out 9,079 units.

Similarly, MG does quit well and sold out 2,537 Units whereas with the Minor difference the Volkswagen sold 2,050 units.

Last but not least the Skoda, Nissan, and Jeep is quite low sales figure with 1,312 units sold out by Skoda, 780 units by Nissan, and only 554 Units Sold by Jeep.

Wow! After all I got a web site from where I be capable of in fact obtain useful information regarding my study and
knowledge. https://vanzari-parbrize.ro/parbrize/parbrize-bmw.html

Hello colleagues, its great paragraph on the topic of teachingand fully
explained, keep it up all the time. https://anunturi-parbrize.ro/luneta-renault-56.html

That is a very good tip especially to those new to the
blogosphere. Brief but very accurate information…
Thank you for sharing this one. A must read article! https://vanzari-parbrize.ro/parbrize/parbrize-nissan.html

It is in point of fact a nice and helpful piece of info.
I am glad that you just shared this useful information with us.
Please keep us informed like this. Thanks for
sharing. https://vanzari-parbrize.ro/parbrize/parbrize.php