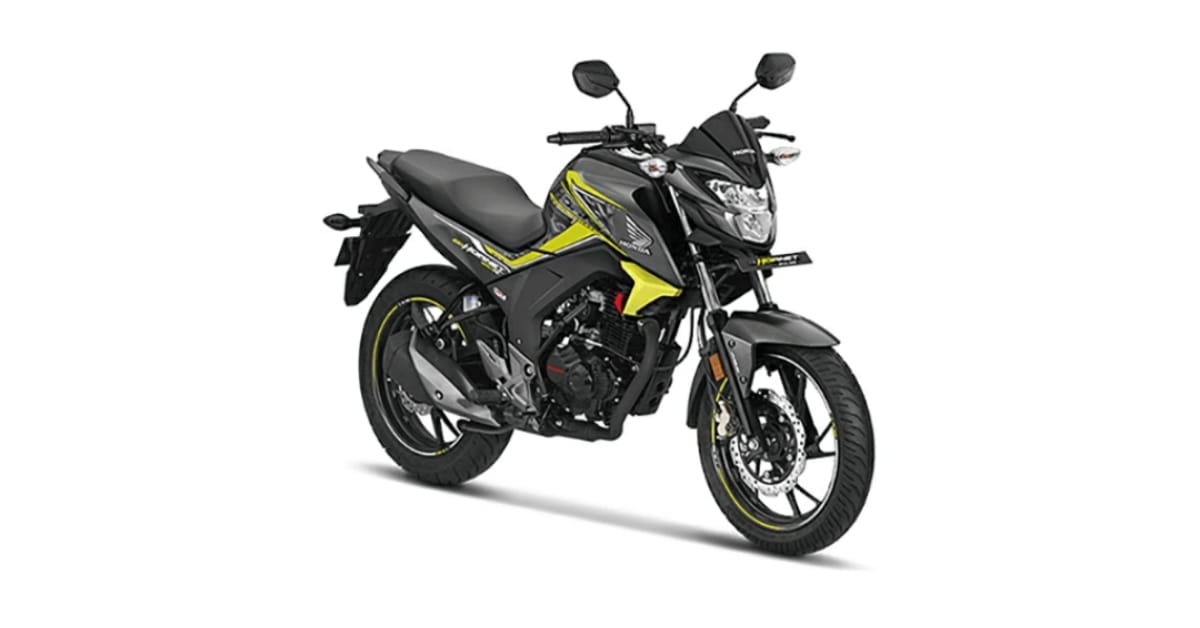 Due to the Covid-19 Panedamics, the whole nation is suffering from so many problems after the lockdown is lifted the Company Launch Honda Livo BS6 Compliant.

This is the 110 cc commuter bike expected to launch soon after the lockdown.

After that, it is hopeful that the company soon launched BS6 compliant with Honda CB Hornet next month.

The Honda CB Hornet was launched in India In December 2015 and is powered by a 162.7 cc single-cylinder engine which produces the maximum power of 15 PS and 14.5 Nm of peak torque.

The motorcycle is Furthur updated in 2018 in which they include LED headlamps, Hazard lamp function, Refreshed Digital Instrumentation with Blue BackLight, New Graphics, and colours.

The Safety Feature Single channel ABS is also given in the 2018 updated CB Hornet.

In the New BS6 Honda CB Hornet 160R Compliant it is likely to be expected that the 162.7 cc single-cylinder engine of BS6 Honda Unicorn could be used in the upcoming CB Hornet in which it produces the maximum power of 12.9 PS and 14.6 Nm of peak torque.