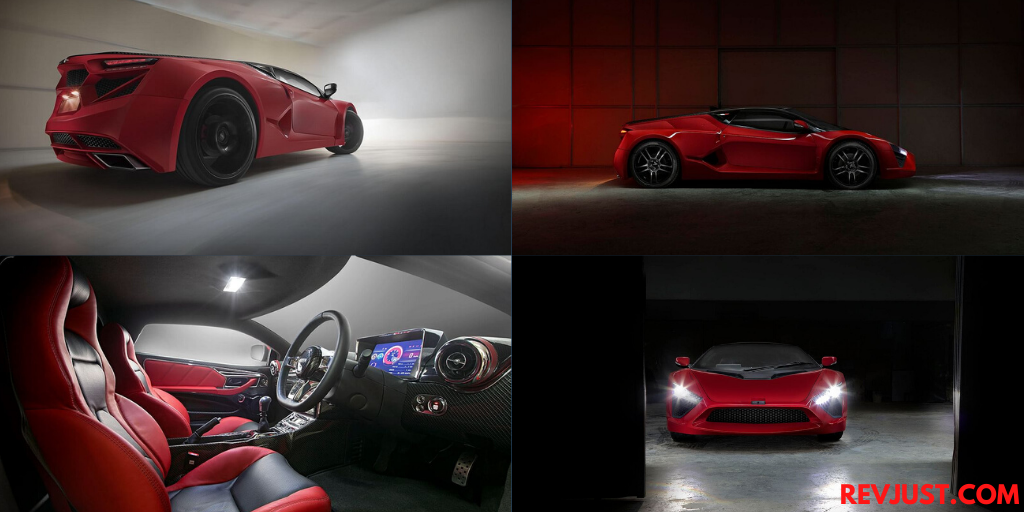 Mr.Dilip Chhabria Founder of DC Design confirmed that Company is currently working on the New DC Avanti electric Car Based on the TCA concept that was showcased in 2018 Autoexpo. He says that vehicle powertrain is being developed in Switzerland, and will be launched in India in 2022 with the Price Range of 40 Lakh (expected).

DC Avanti IC was the first sports car that was completely built in India and was launched in 2015.

It was a 2-seater sports car that comes with a 4-cylinder turbocharged petrol engine.

DC Avanti IC was a rear-wheel-drive car with a 6-speed manual transmission with a top speed of 200km/hr.

The TCA is known as ”Titanium, Carbon and Aluminium”, the original TCA comes with a 3.8L naturally aspirated petrol engine which gives 320HP, which comes with 6-speed Automatic gearbox{AMT}.

Mr.Chhabria confirmed that chassis and body frame of the Upcoming DC Avanti Ev car is ready and it is based on the TCA concept. And company currently working on the interior and lighting of the car.

The power train of DC Avanti Electric is being developed by a company in Switzerland.

The Indian Electric Sportscar DC Avanti will hit 0-100km/h in 5.5 seconds and may get quick in 4 seconds.

The propulsion system of the Car is still in Development.

The battery, top speed and the Range of the car is under wrap.

The Founder of DC2 Design Mr.Dilip Chhabria was a graduate with a bachelor’s degree in commerce. In an interview, he said that he had seen a car magazine and decide to become a Car designer. Then he studied at Art Center College of Design in Pasadena, US.

After graduation, he worked for general motors. after that, he returned to India and started his own workshop.

His first project was a ring shaped horn.

After All this In 2015 Mr.Dilip Chhabria Launches its Own DC Avanti

When will DC Avanti Electric Launched? 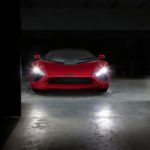 New DC Avanti electric Car Based on the TCA concept will launch in India in 2022.

What will be the Price of DC Avanti electric? 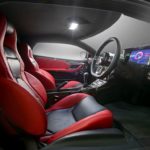 The price of the DC Avanti Electric is expected to be INR 40 Lakh. 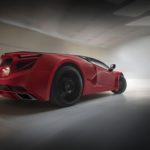 The Indian Electric Sportscar DC Avanti will hit 0-100km/h in 5.5 seconds and may get quick in 4 seconds. 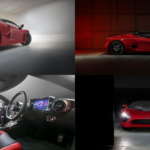 New DC Avanti Ev based on the TCA concept will be the first Indian electric sports car which will be launched in India in 2022 with price range of INR 40 Lakh.