Ford India is Planning to Extend the Lineup 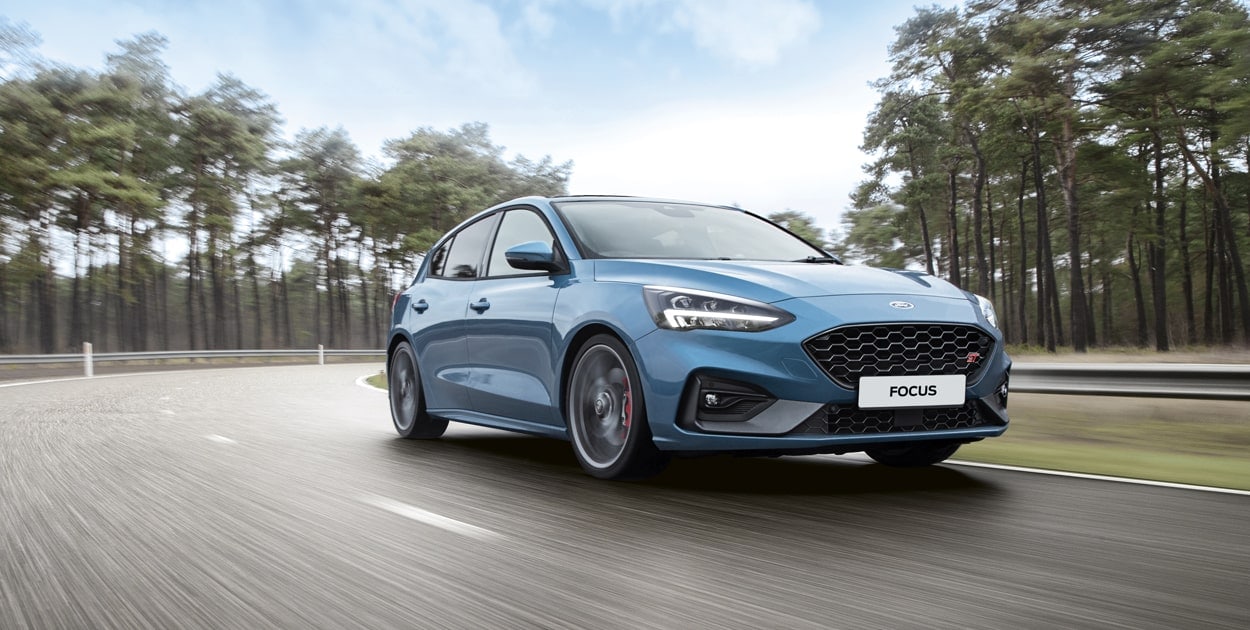 Ford India is now planning to Extend the Lineup to attract more buyers towards their products. Currently, the company has six cars in the lineup named Aspire, Figo, Endeavour, Freestyle, Eco-sport, and Mustang. Ford has made his presence in the Indian market for a long time.

on the other hand it very hard for ford to make a product that comes as the best-selling car. Now Ford needs to improve and extend its lineup in the domestic market.

Ford’s focus is a hatchback currently offered in the international market. currently, the fourth-gen model of Ford’s focus is on sales. Very soon Ford India will make the debut of this car. It comes with a 1.0 L EcoBoost engine, 1.5 L Ecoblue, and a 2.0 L Diesel engine.

Ranger Raptor is powered by a 2.0 l 4 cylinder turbo diesel engine. the engine is capable to deliver 213ps of power and 500Nm of Max. torque. The powerhouse is mated with a 10 speed Auto transmission.

In the sub 4 m segment, Ford has a product named Ford Ecosport. the product is very loved in the Indian market. In the present situation, the segment is very popular and got too many new products on the market. Now the competition level has been increased. now to sustain in the competiton Ford India will soon launch Next-Gen Ford Ecosport.