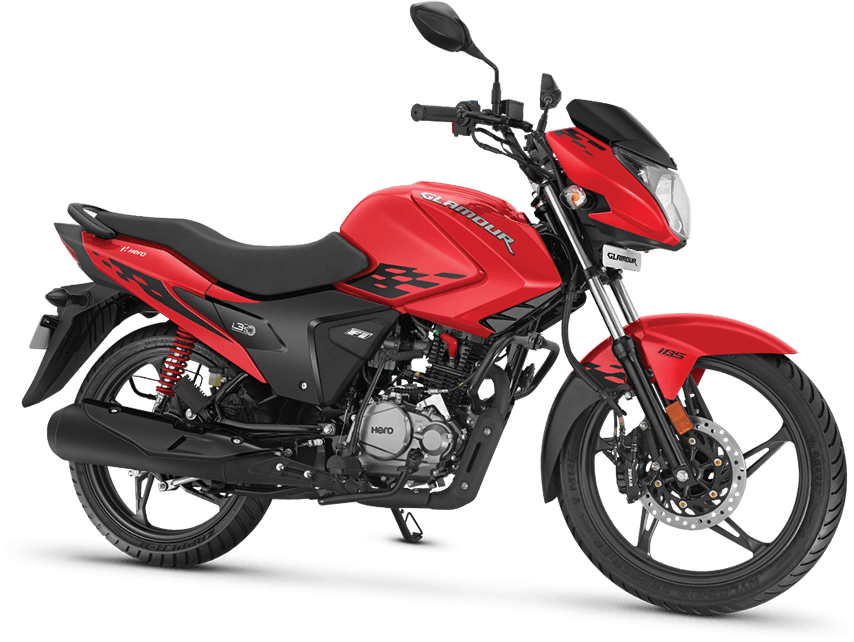 Apart from the addition of a new paint theme, everything else in the Hero Glamour remains similar including the features list as it comes with a semi-digital instrument console, auto sail function, split-type black alloy wheels, black windscreen, black finished exhaust system, halogen headlamp, black single-piece seat, and so on. The performance figures stay identical as one would expect in a special edition.

The company has added flag graphics on the fuel tank, rear body panel, and headlight cowl giving a sporty appeal. The Glamour is one of the good looking affordable commuters available in India and the 100 Million Edition has been made available in drum and disc variants. The former costs Rs. 73,700 while the latter is priced at Rs. 77,200

The bike is powered by a 124.7 cc single-cylinder fuel-injected engine developing a maximum power output of 10.7 bhp at 7,500 rpm and 10.6 Nm of peak torque delivered at 6,000 rpm. It is paired with a five-speed transmission. The company has also launched special edition some other bikes too.