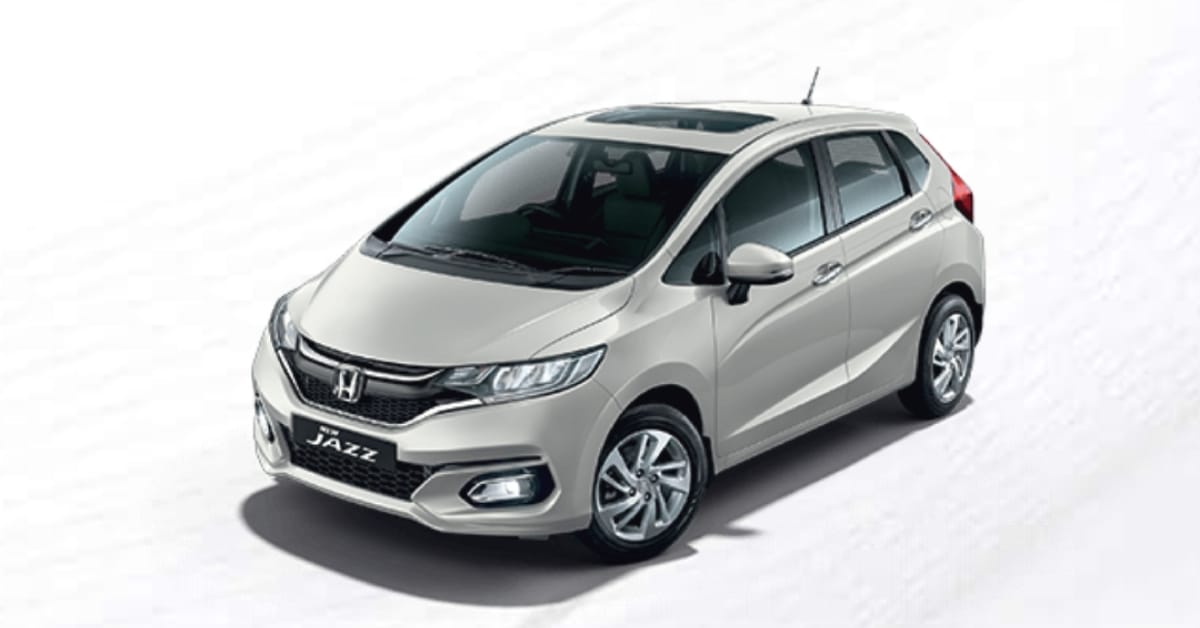 Japanese carmaker Honda has a big brand value in India. For a long time, honda cars are popular for their design and performance. Moving towards Aug sales the figures are not satisfactory. As most of the cars have seen fall down in the sales graph. Only a few cars have shows growth but that is not satisfactory too.

The Japanese carmaker sold 2,299 units of Honda city in August 2020. Where Hyundai Verna records only 2,015 units sold in India. Claiming the third spot Maruti sold only 12,23 units of Ciaz in India. Recently Hyundai has also launched the facelift version in Indian that did a good business in the starting few months, after some time the sales are bit affected

This All-New 5th gen Honda city is India’s first connected car with Alexa. and also a feature of Honda’s next-gen connectivity where you can connect with your Honda via mobile phone. The Alexa connectivity provides you the experience of 32 features