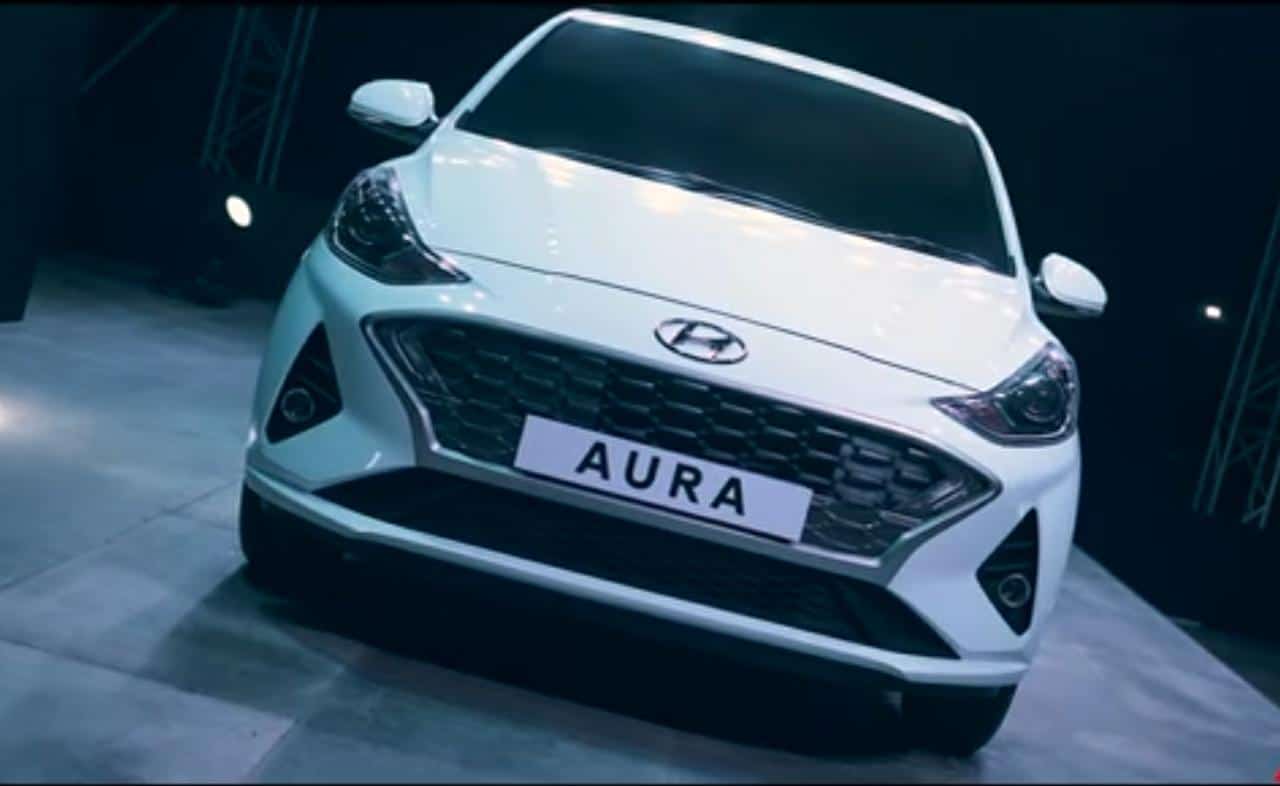 Hyundai is going to launch its new sedan Hyundai Aura. This sedan is coming to replace the Hyundai Xcent that means this upcoming sedan is end line for the Xcent. Now if we talk about the design and looks of this car, this is based on the Hyundai i10 Nios platform which explains its looks.

It comes with the BS6 engine in which 1.0-litre turbo petrol, 1.2-litre petrol, and 1.2-litre diesel engine are given.

In this sedan it gets twin boomerang LED DRLs and they have been neatly integrated into the front grills. Basically there is no reveal of the interior of this car the company only reveals the exterior of this sedan ‘Hyundai Aura’.

Dimension and Capacity of Aura