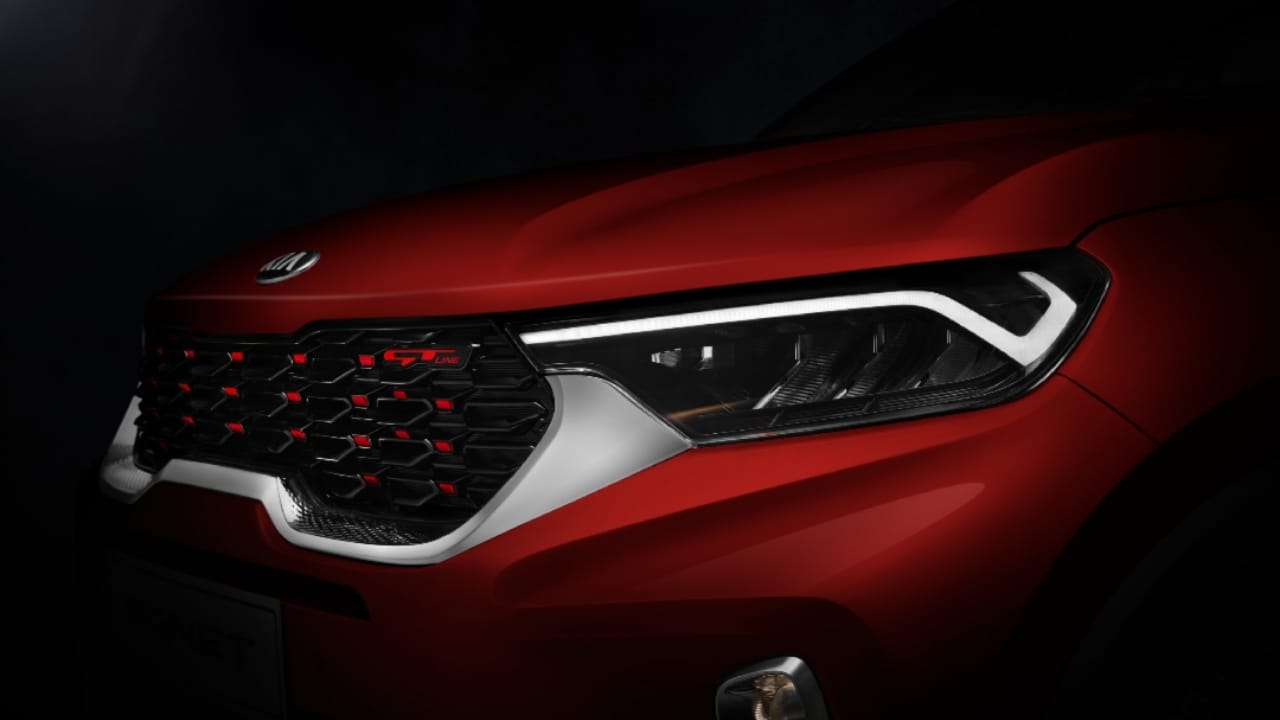 Before KIA motors, Ford was the biggest car exporter in India in FY2019-20 with a total export figure of 88,429 units

KIA Motors is a new manufacturer in the Indian market. At present KIA’S Lineup is not so large for the Indian market. But the response it getting from the buyers is really amazing. The previous year’s data clearly shows the success what it gets is a very short period. Apart from domestic sales KIA now becomes the largest UV Exporter in India.

We all have witnessed the growth of KIA in the Indian market. The company recorded a total sales figure of 19,100 units in the market. Currently, the company has only three-vehicle in lineup Sonet, Seltos, and Carnival. The Sonet is the most recent launch of the company. It is priced at Rs. 6.79 lakh to Rs. 33.95 lakh.

As for now the best-selling product from the lineup is the KIA Seltos. The car is priced at Rs. 9.89 lakh to Rs. 17.45 lakh. The Carnival is its Flagship model. The top model of this car priced at Rs. 33.95 lakh.

Also, Join Whatsapp Group all the latest News uploaded there and you will get the Instant