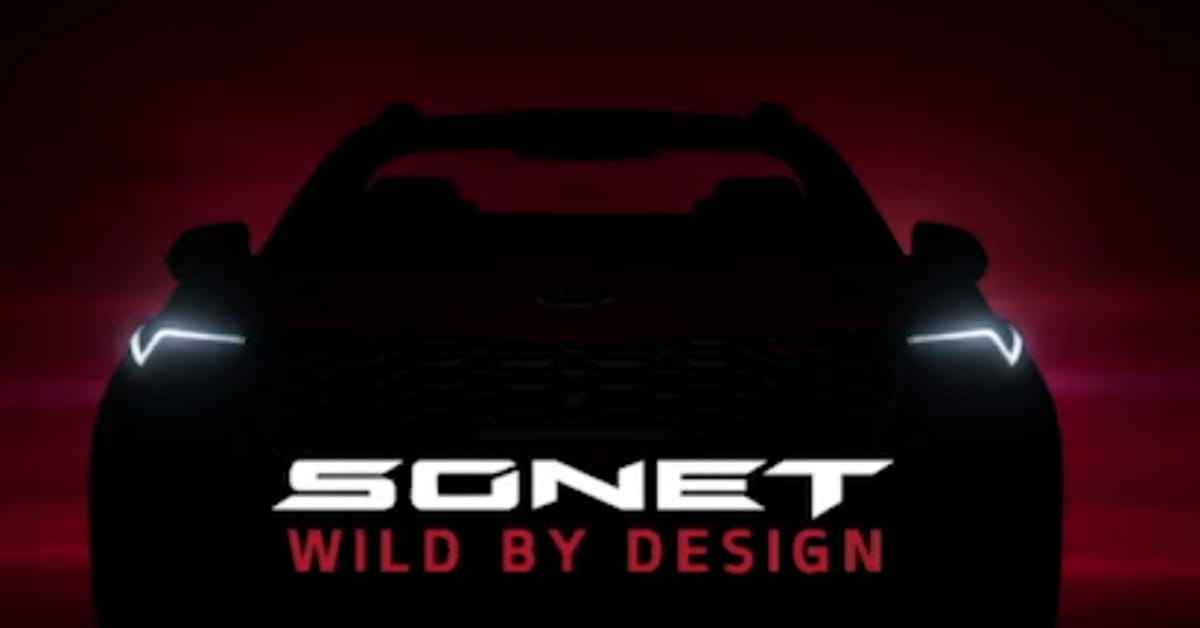 Kia Sonet is going to Launch soon on 7 August 2020. After the great success of Kia Seltos and Kia Carnival, Kia is all set to launch its third car which is known as Kia Sonet.

The Sonet and Kia Carnival are introduced in the AutoExpo 2020 and the MPV Kia Carnival is already launched and available in the Indian Market whereas the Kia Sonet is all set to launch on 7 of August.

This is the Teaser officially released by Kia Motors. This is clearly seen in the Teaser the LED with DRL’s and shows the front and side profile of the car, Dual-tone grille with a red colour. This car is in the lower segment than the Kia Seltos.

If we talk about the engine the all-new Sonet likely to get the 3 engine option in which the 1.2-litre petrol engine, 1.5-litre CRDi diesel engine, 1.0-litre turbocharged GDi petrol engine.

Price of the Sonet

The Prices of the all new Sonet is now revealed yet but it is expected that the pricing of this car is in the range of Rs 6.0 lakhs to 12 lakhs.

Also, join us on Google news.