Mahindra Alturas G4 may discontinue in India in next year 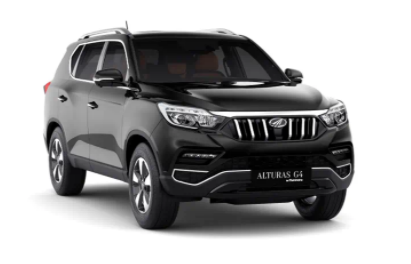 This year the car is upgraded in BS 6 emission norms. This upgrade makes this car more costly. For a long time, this car proved a loss-making product in the Indian market. Now Mahindra has decided to not invest more in this loss-making product. moreover, the relation between Mahindra and the Korean company not seems good enough.

Recently Mahindra indicates that the company will manufacture only 500 spare parts for this full-size SUV. Mahindra has already pulled out G4 from the production line.

Mahindra Alturas G4 is a very well capable 7 seater full-size SUV. the car does not get a response against Fortuner, Endeavor, and a newly added competition MG Gloster.

When the car is introduced in the Indian market. The first unit is delivered to the president of India. It was received by the Joint secretary on the behalf of President at Rashtrapati Bhavan.