MG ZS Facelift Launched with a 1.5-litre petrol engine in the UK 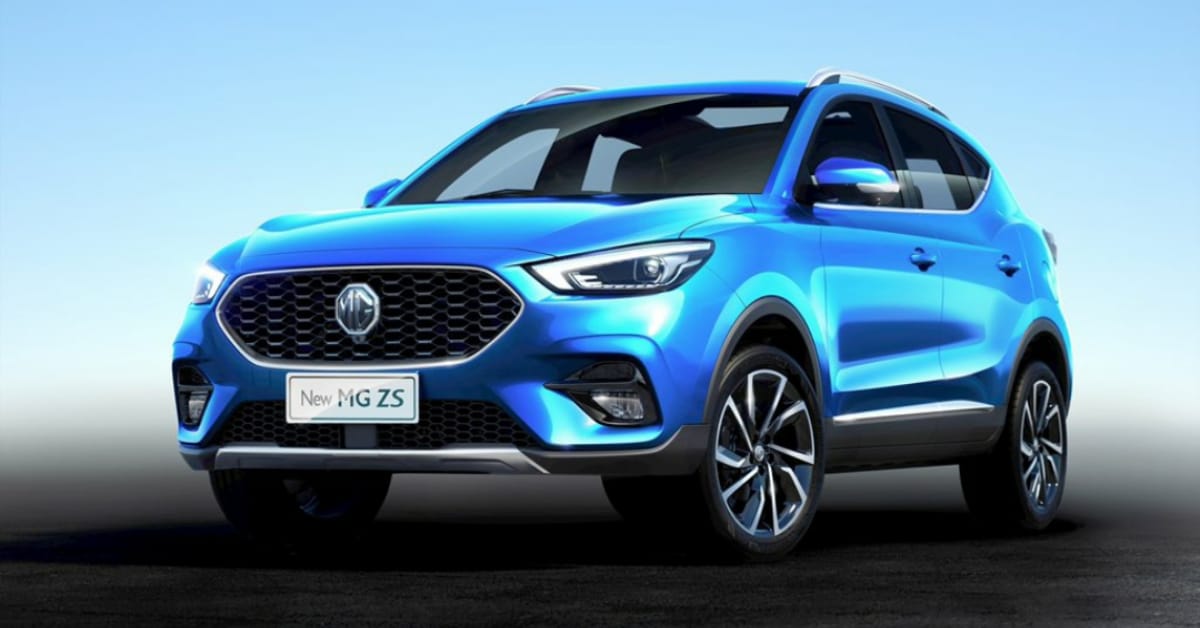 MG ZS Facelift recently launched in the UK with the 1.5-liter petrol engine. With the fresh looks and minor changes, they launched the new ZS facelift.

The 1.5-litre Petrol engine is able to produce the maximum power of 105 hp and peak torque of 175 Nm. It is mated with the 5-speed manual transmission system.

The combination of 1.5-litre petrol engine and 5-speed manual transmission system is able to reach 0-100 in just 10.4 seconds.

The MG ZS is available in the electric motor in India however in china it is available with both EV and Combustion engines also.

Price of the MG ZS Facelift

The Price of the ZS facelift is 15,495 euros. According to India if we convert it into Rupees this will be approximately Rs 14.44 lakhs.

For More Updates and News related to the Automotive explore Revjust.com

Also, Join our WhatsApp group so you can get all the updates.