New Hyundai Grand i10 Nios all Features and Specifications 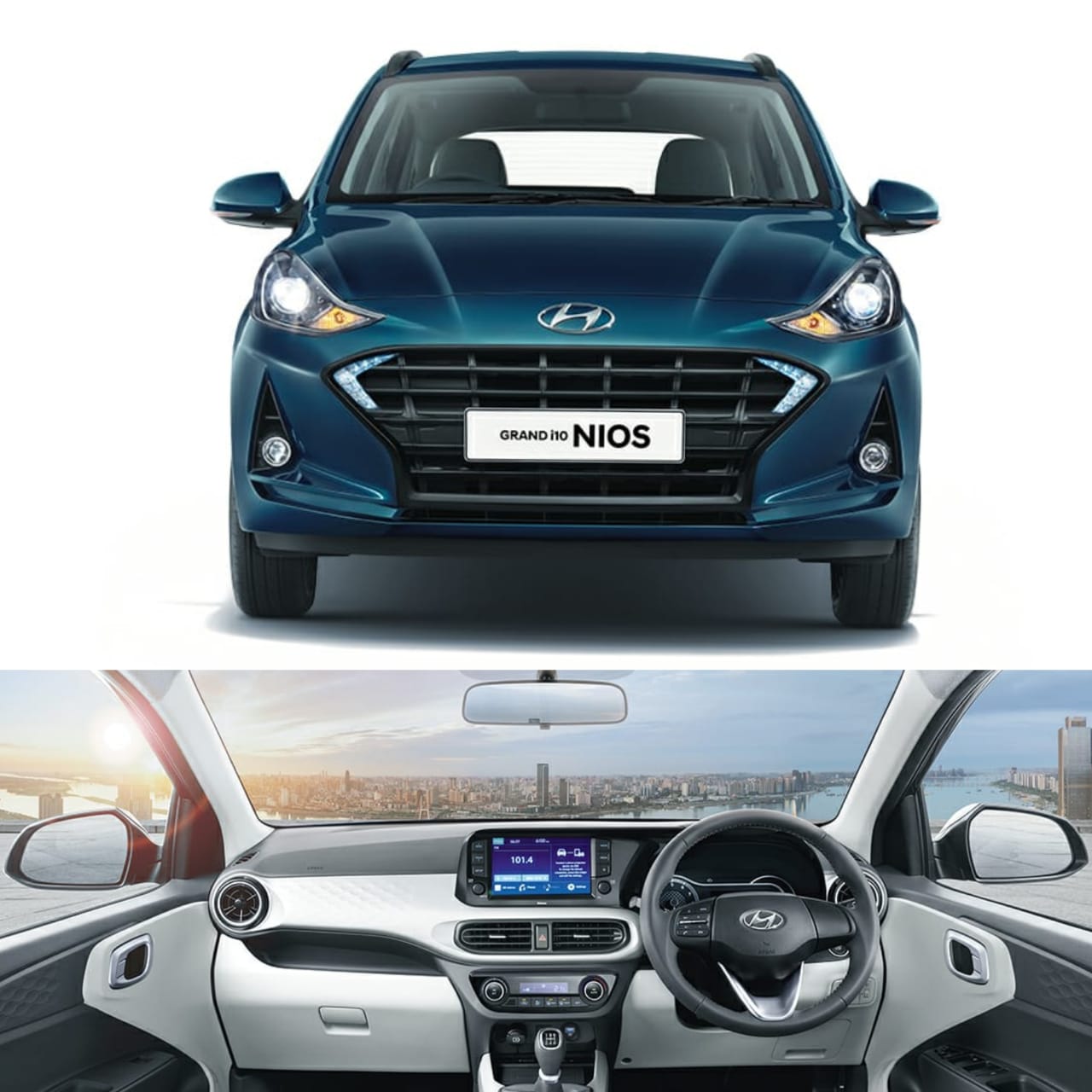 Both the engine options have 5-speed gearbox with manual and AMT transmission system.

This new hatchback now comes with the new design got the cascading grille at the front same as like given in the new Santro but bigger than the Hyundai Santro.