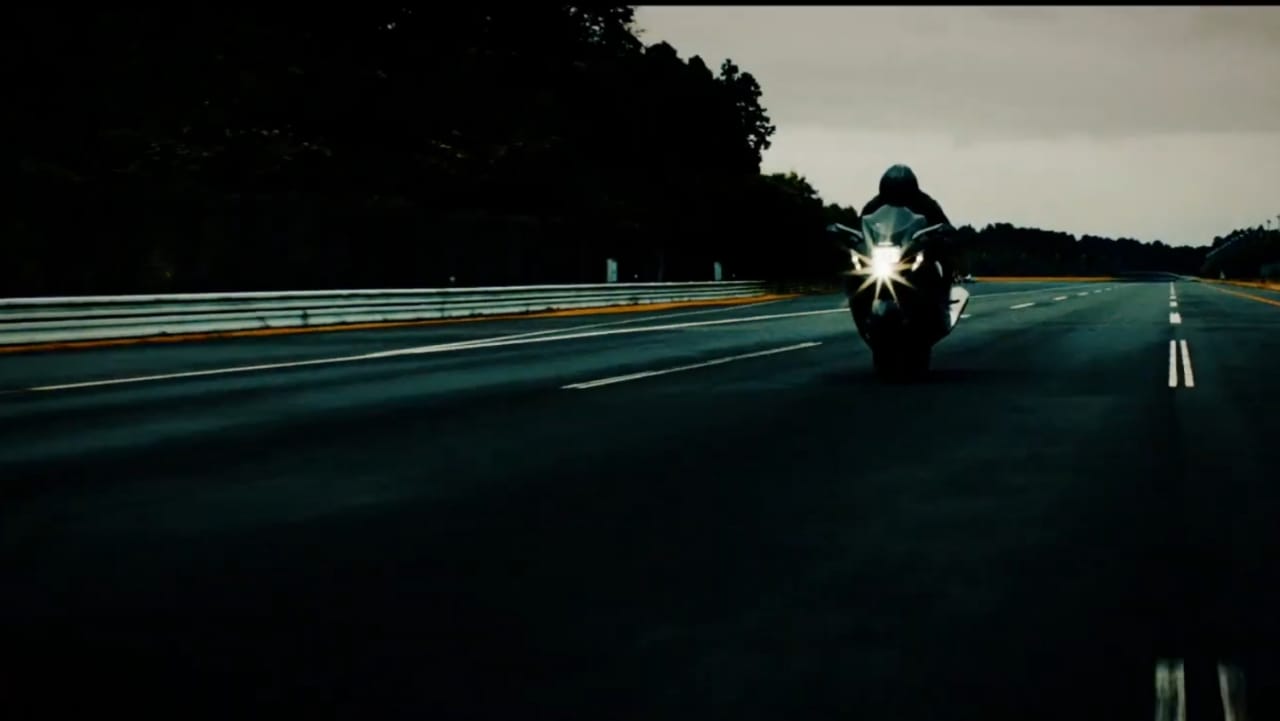 New Hayabusa Launch Date: The updated Suzuki Hayabusa Going to exhibit on 5th February 2021. The expectations are that it will get the LED DRL’s and LED Headlamps, More Powerful 1440 cc engine with BS6 Emission Norms.

Well, All Indian Fans know this bike. Suzuki Hayabusa is famous for the Indian Movie “Dhoom” which Hike the craze of this bike in India. Hence, results in enhancing sales of Hayabusa in India.

Suzuki Hayabusa officially launched in Year 1999. This is the First bike that touches the Milestone of 300 Km/h. Same as expected with the upcoming Hayabusa that it will go 300Km/h.

Engine and Emission Norms of Hayabusa: The rumors are that it will get the 1440cc engine which will produce a maximum power of 200 bhp.

About Hayabusa: The Hayabusa is the Leaderclass Bike that has the best Aerodynamics and is stable at the high speed. Not only this, Hayabusa is comfortable for the Long route as well.

In the Previous Versions of Hayabusa, the Problems come with the brakings. But the updated version will have updated electronic controlled brakes and get more controlled superbike.

I hope You all like this wonderful news of Suzuki Hayabusa. for more news related to cars and bikes follow Revjust.com.