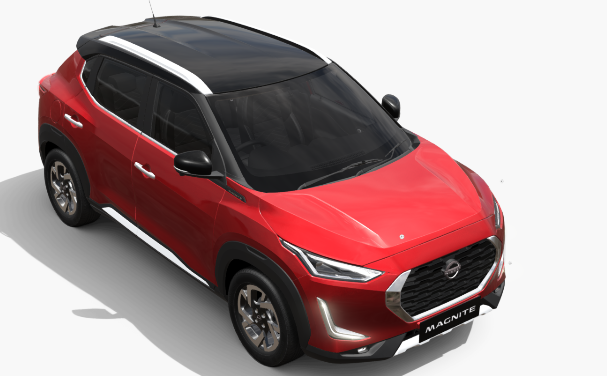 The Nissan Magnite gets 4-star ratings in the ASEAN NCAP Crash test.

Nissan launched its new car in 5 seater segment named Nissan Magnite. The car is getting an amazing response from the market. Moreover, the car is considered as a turning point of the manufacturer existing in the domestic market. Since its launch, it gets huge bookings that increase the waiting period by more than. 7 months now in India.

The company is getting good booking stats they are now increasing the price of the car. In the past three months, the manufacturer did a price hike for the second time.

The Car is currently priced from Rs. 5.49 lakh to Rs. 9.75 lakh. Compared to its rivals, Kia Sonet, Mahindra XUV 300, Hyundai Venue, Tata Nexon, and Ford Ecosport, Magnite has a lower entry price in this segment. Apart from price Magnite is equipped with some first-in-class features like a 360-degree camera and fully digital 7″ TFT instrument cluster.

Nissan already received more than 42,000 bookings and above 1.5 lakh inquiries for Magnite. The major reason behind its overwhelming response to the market is the best in segment price that undercuts its competition with a fair margin.