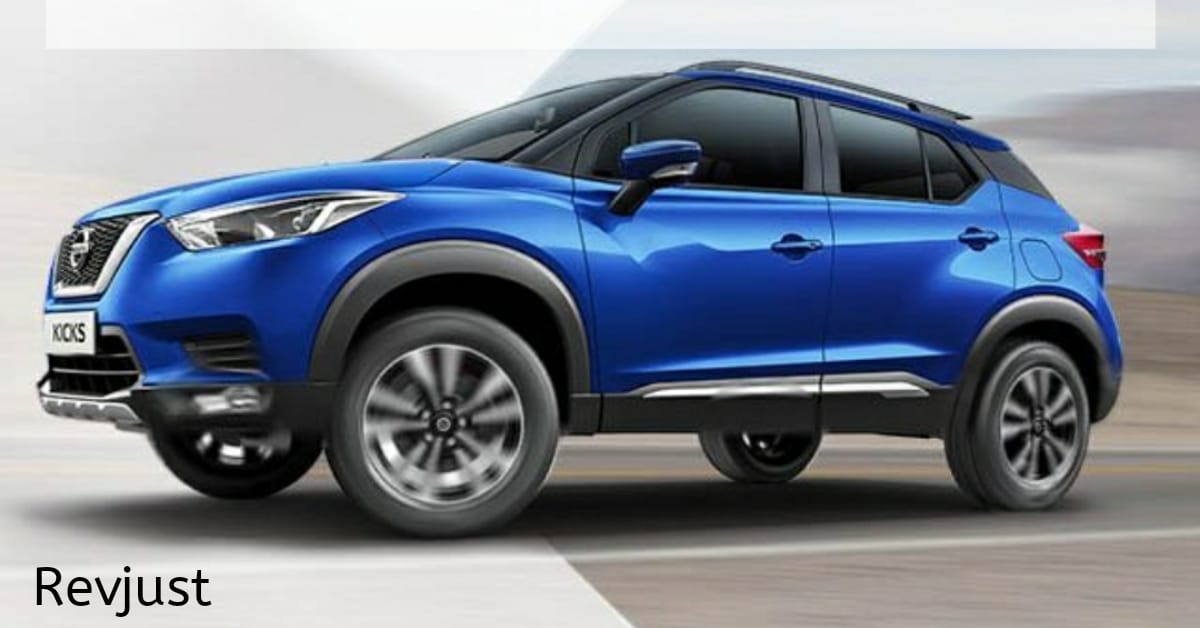 Nissan has released its sales record for the February months. In the above month, the company managed to sell 4224 units car in the Indian market. The majority of the sales were raised from the recently launched Nissan Magnite.

Nissan Magnite was launched in December last year. The bookings were crossed more than 40,000 in the market. To match the bookings and to fulfill demand the company has already started the third shift in its plant.

The Car is currently priced from Rs. 5.49 lakh to Rs. 9.59 lakh. Compared to its rivals, Kia Sonet, Mahindra XUV 300, Hyundai Venue, Tata Nexon, and Ford Ecosport, Magnite has a lower entry price in this segment. Apart from price Magnite is equipped with some first-in-class features like a 360-degree camera and fully digital 7″ TFT instrument cluster.

Nissan offered premium features in this car with the best in segment price. Now another badge is added on Magnite related to safety. The Nissan Magnite gets 4-star ratings in the ASEAN NCAP Crash test.

Nissan India is now claiming that its latest launched car Nissan Magite is the car that costs the lowest maintenance. Nissan claims that the car cost only 29 P/KM for the first 50,000 Km. Nissan officials said that the car comes with a 2-year warranty which is extended by 5 years.