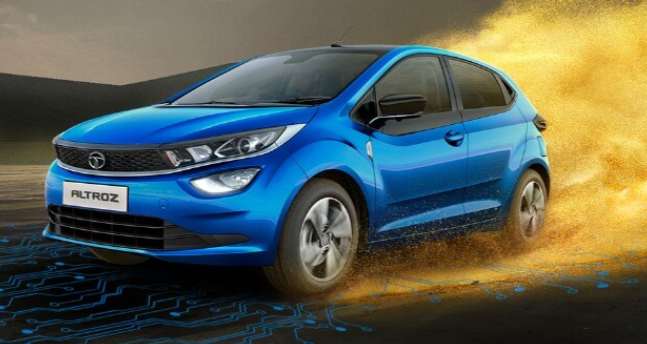 Tata motors have started its year 2021 with an amazing car launch. The upcoming car is Tata Altroz Turbo Petrol. The car competes against Maruti Suzuki Baleno, Hyundai i20, Hyundai Jazz, and Volkswagen polo. This latest launch will expand the Tata Altroz lineup in the market.

Tata announced that the Altroz Turbo variant Badged as Tata Altroz iTurbo is going to powered by a 1.2L Revotron turbo petrol engine. The powerhouse is able to deliver Ma. The power output of 110 ps and Maximum torque of 140 Nm. While comparing with Regular Altroz we found the Turbo variant produces 28% more power and 24% more Torque.

Tata Altroz range starts from Rs. 5.44 lakh to Rs. 9.09 lakh in the Indian market. Now the new Variant is going to add to the lineup, the price is not revealed yet. we expect Tata will introduce price less than to its competitors in its segment.