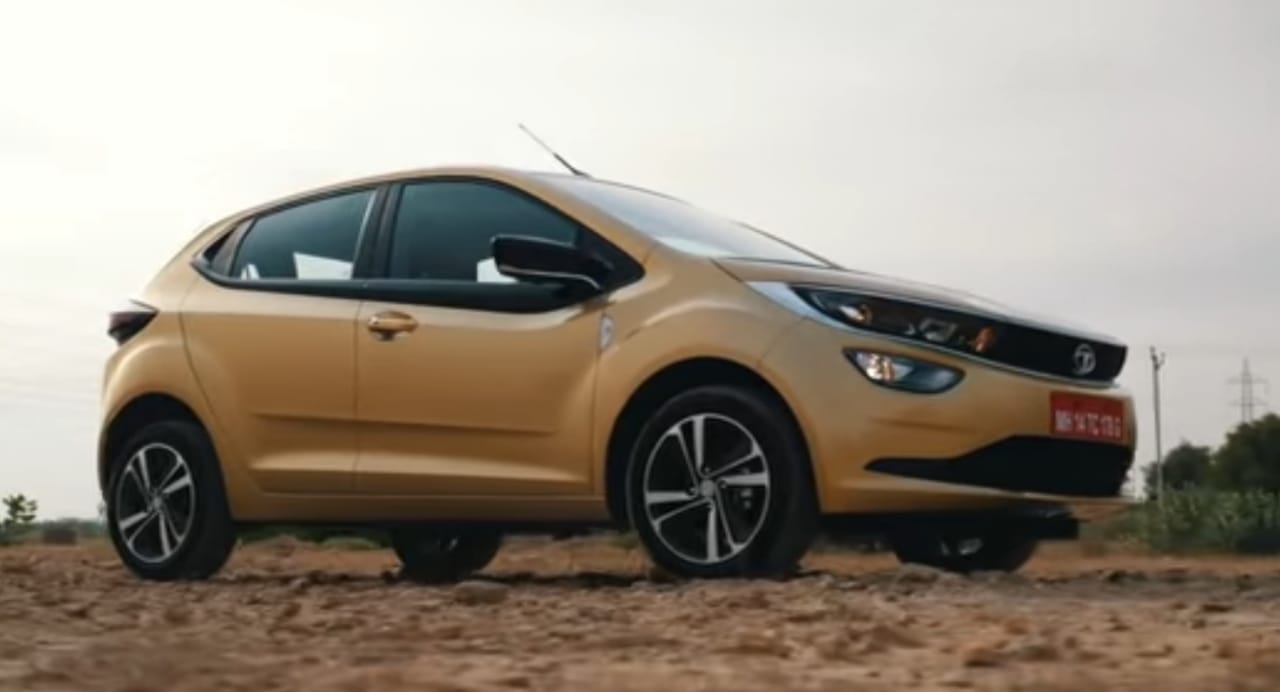 The all-new Tata Altroz is going to make its debut in the market. This is the first-ever premium hatchback of the Tata. In this car, tata loaded so many features vary in the different models of the car. Tata unveiled this car on 3 December in the production form and sale is started in January 2020. Its first product is based on the new ALFA ARC platform.

In this premium hatchback,

India’s first premium hatchback is pretty attractive as it was made on the concept of 45X which was previewed at Auto Expo 2018. The design of the Tata Altroz looks similar to that of 45X but some dynamic changes are done by the company. The rear door handle is made similar to like that in the Swift. The daylight headlamps and the diamond-cut alloys make the car more premium.