Tata Harrier petrol Variant expected to be launched in 2021 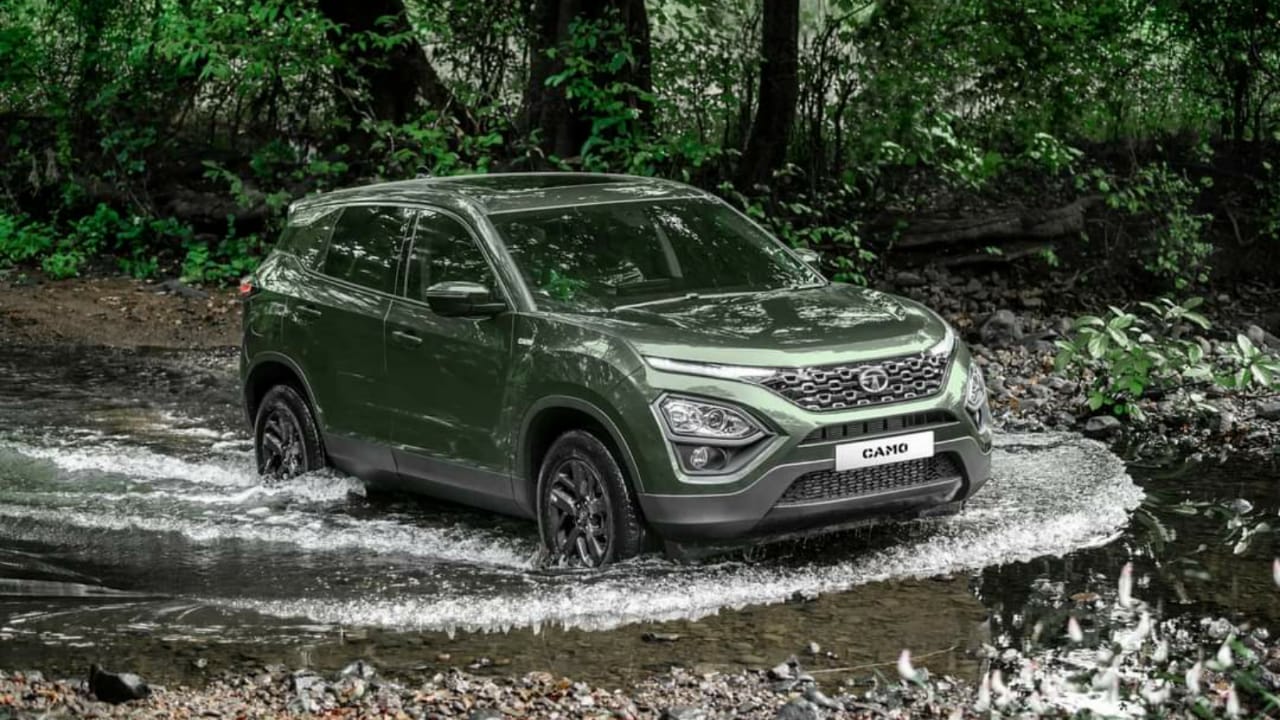 Tata is currently the most popular carmaker in the country. From last year tata is getting more and more popular among buyers. Moving towards the future tata is planning to launch petrol and turbo variants for some selected models. Tata Harrier petrol is one of them

In the next couple of months, we are expecting the launch of the Tata Harrier petrol Variant. We expect that the company will come up with a 1.6 L turbocharged inline 4 cylinder engine. The exact capacity and power configuration will be revealed soon.

If it happens Tata will be going to undercut some big Rivals in his categories like MG Hector, Jeep compass, and Kia Seltos. Recently Tata launched the camo green edition in the Indian market.

This Special Edition Launched at the Starting Price of Rs 16.50 Lakhs. This special variant is available in the new Camo Green colour option with Camo Badging over it to differentiate this variant from other variants. This Special Edition gets some basic cosmetic updates over the standard variants like it gets the New Camo Green Colour, 17-inch Black Alloy Wheels, Camo Badging, Special Camo Body Graphics, Harrier lettering on the bonnet, Roof Rails, Side Steps, and Front Parking Sensors.