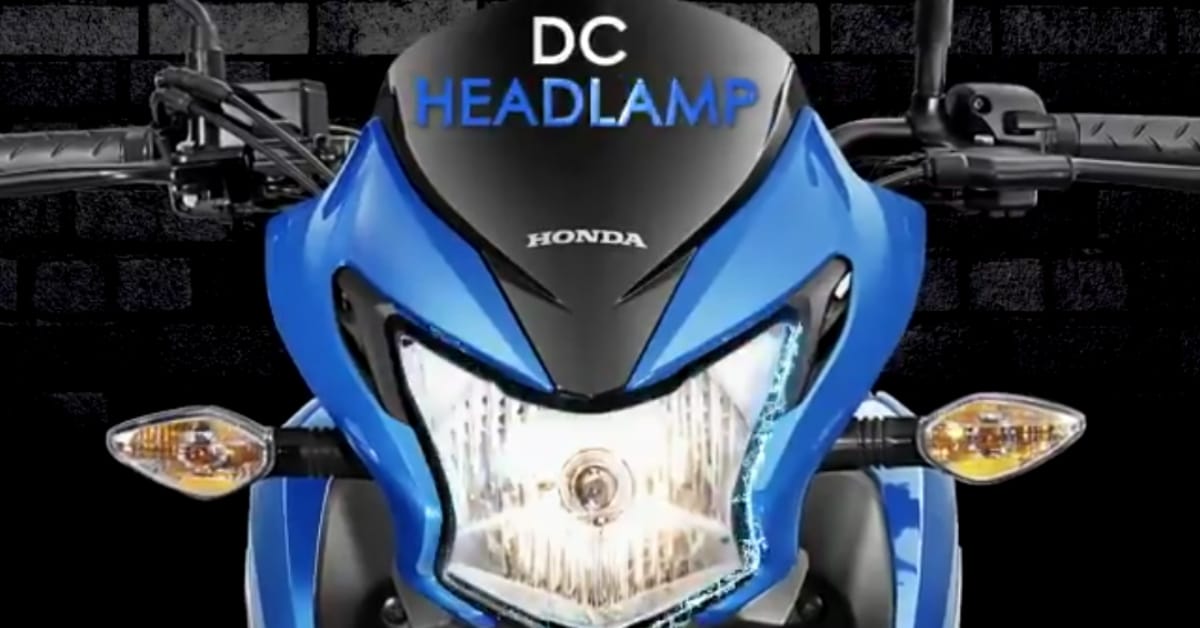 The All-New Honda Livo Launched in India. As Livo is the third most affordable bike of Honda they upgraded it to the BS6 compliant. The Honda Livo is the commuter bike and launched at the price of Rs 69,442.

The All-New Honda Livo comes with so many design changes and new features. It gets the Integrated headlamp beam and passing switch.

The 2020 Honda Livo gets the Semi-Digital instrument console in which the speedometer is in analog form and the tachometer, trip meter, odometer, fuel gauge, service-due indicator, etc are digital one.

This bike also gets ACG silent-start system and side-stand indicator with engine cutoff. It gets the Engine start and stops switch which acts as an engine kill switch also.

The New Honda Livo is Powered by 109 cc, air-cooled, single-cylinder engine in which it produces the maximum power of 8 bhp and 9 Nm of peak torque. It is mated with the 4-speed manual gearbox.

The Fuel injection system with the ESP(Enhanced Smart Power) Technology is used in the upgraded Honda Livo.

In terms of safety the braking system drum brakes are available in this bike an optional front disc brake may include by the customer. The CBS ( Combi braking system) is used for the proper braking.