They are the upcoming rivals of Vitara Brezza 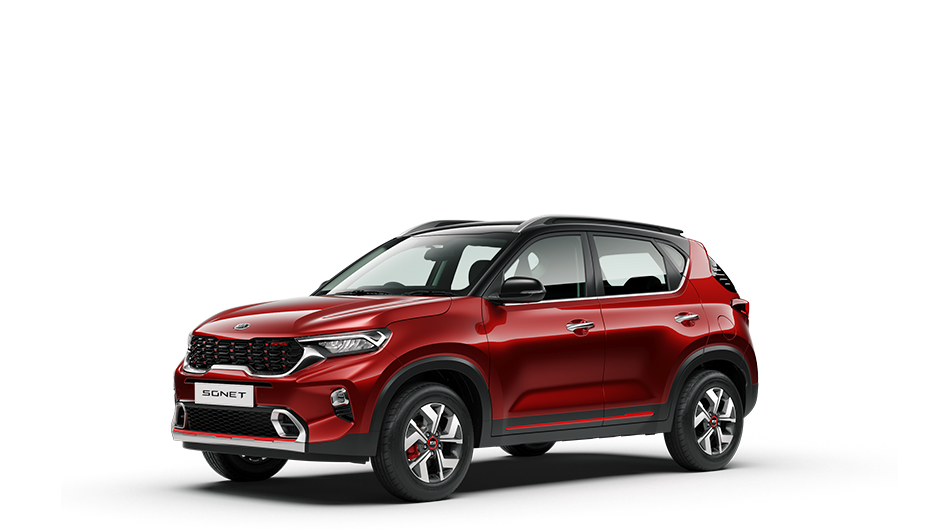 Maruti Suzuki Vitara BREZZA is a very successful Compact SUV in the Indian market. Day by day the competition is increasing. Each and every company trying to make their product more advanced and updated according to time. In this race, the two biggest Rivals of Maruti Suzuki Vitara Brezza is coming soon in India. The two upcoming biggest rivals of BREZZA are KIA SONET AND the upcoming Toyota Urban cruiser.

Here are the upcoming rivals of Brezza.

Toyota is going to launch its second product which is named Urban Cruiser based on the Maruti Suzuki Vitara Brezza. According to the rumors it is estimated that the bookings of Urban Cruiser are opened at the end of August 2020

Engine specifications of the all-new Toyota Urban cruiser. It is powered by the 1.5-litre petrol engine which is the same in the Vitara Brezza. This engine is able to produce 105 PS of Maximum Power with 138 Nm of Peak torque. The 5- Speed Manual transmission system is given with this new compact SUV as well as 4-speed torque convertor automatic transmission system comes with this SUV.