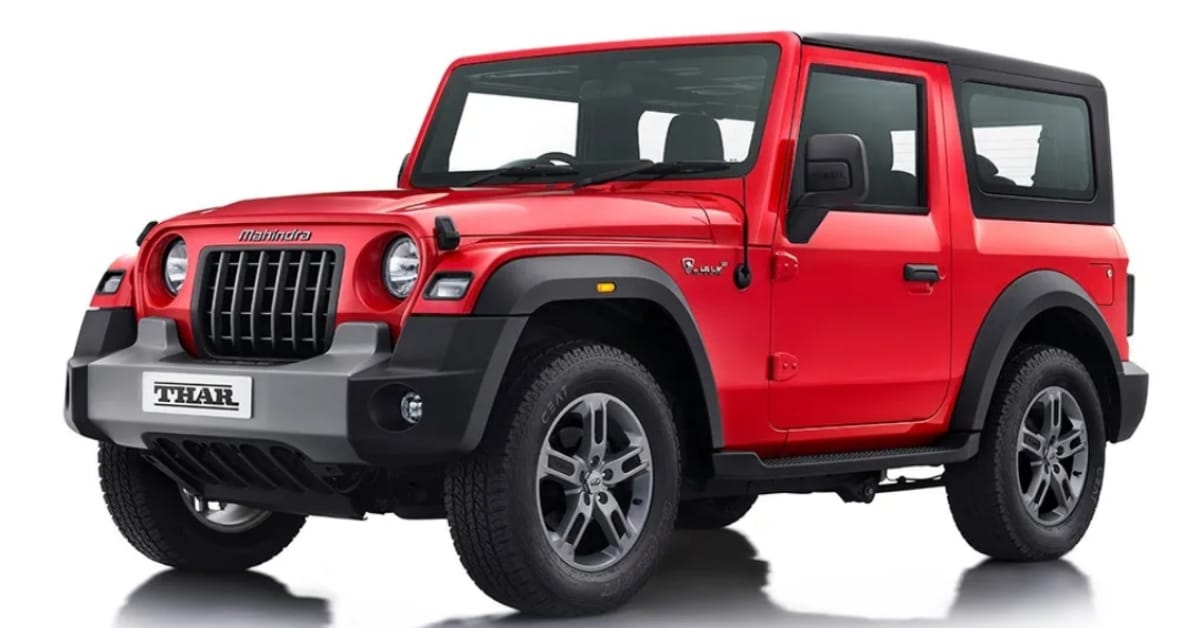 Car safety becomes the most important priority among buyers. For the past couple of years, awareness regarding safety rising. In India, there are only three cars that got a 5-star rating in the Global N-cap safety test. There are so many car who scored very bad scores but still, those cars have so high sales figure every month

The second-generation model was recently launched in India. Very soon it gets so much popularity. The car is tested by Global N-cap where which scored 4 stars for both adults and child occupants.

Maruti Suzuki Vitara Brezza is one of the popular compact SUV in the Indian market. Recently Toyota collaborates with Maruti and launched Toyota badged Brezza. The model is known as the Toyota urban cruiser. Moving towards Brezza it gets a 4-star rating for adult occupants but for child occupants, it hardly gets 2 stars.

Tata Tigor is the entry-level sedan in Tata’s lineup. It gets a 4-star rating for adult occupants and 3-star ratings for Child occupants. It is powered by a 1.2 l naturally aspirated petrol engine. The engine is able to develop 86 ps of power and 113 Nm of torque.

Mahindra Marazzo is a 7 seater MPV in the market. It gets a 4-star adult safety rating and only 2 stars for child occupants. It is powered by a 1.5 L turbo diesel engine that is able to deliver 122 ps of power and 340 Nm of torque