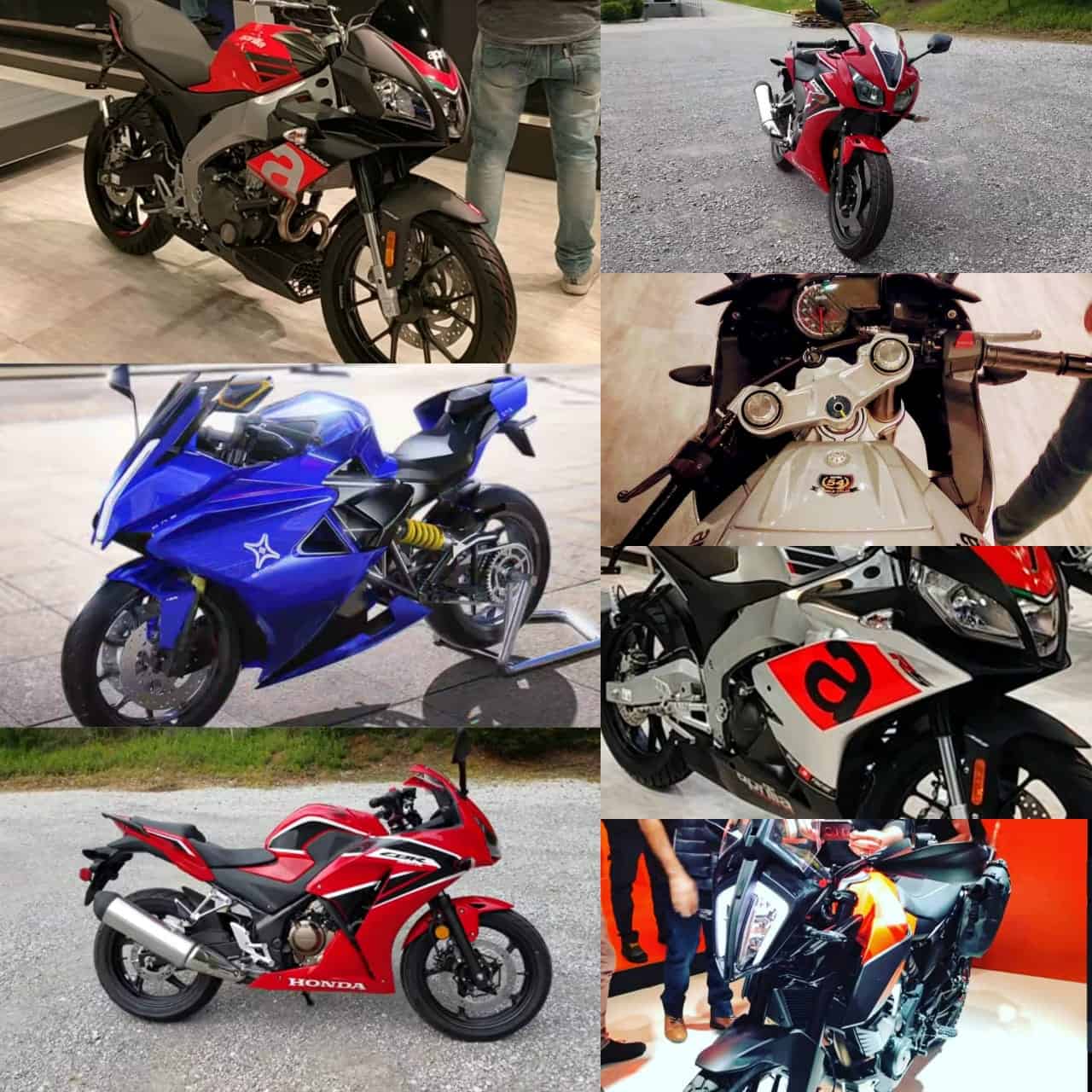 In the automobile industry, India is a very huge market for two-wheeler days by day as technology growing every year. Manufactures are attracting buyers with their amazingly well furnished and equipped products. So here are the top 5 upcoming bikes which will be getting launched in India by 2020.

The company name honda doesn’t require any introduction to the sports bike industry. Almost all leader class superbikes of honda faced great success, and now honda is going to focus on small segment bikes too. And in this segment honda performs extremely well. Now Honda is planning to launch a small machine having a 300 cc engine named CBR 300R.

This 6-speed manual transmission honda CBR300 powered by 286 cc, single-cylinder liquid-cooled delivers 31ps of power @ 8500 rpm and a peak torque of 27 Nm @7250 rpm. Braking is done by a 296 mm disc at the front and 220 mm disc at the rear with ABS enabled. Suspension duties are done by 37mm front fork suspension and 5 steps adjustable mono-shock suspension at the rear.

This amazing lite machine can be yours in approximately 3 lakh (expected price) and this is one of the most-awaited and top upcoming bikes in India.

Aprilia the Italian superbike manufacturer company is going to release its small machine with 150 cc engines. This bike already has big rivals in the market. The major rivals of this bike are Yamaha r15 and Suzuki Gixxer 150. this bike can be yours in only 1.20 lakhs

This bike has the design inspired by the RSv4. The braking system of this bike will be handled by dual-channel ABS enabled. The performance of this bike is that level where Aprilia had never compromised

This is the second bike after RS 150 Aprilia is going to launch very soon. This bike powered by the same engine used in Aprilia RS 150. The liquid-cooled fuel-injected 4 strokes. This bike will come up with 40mm front fork suspension and the mono-shock suspension at the rear.

This bike does not come with a split seat. which is a disadvantage for this bike according to the looks of this bike. This bike has an ABS braking system. The wheel wrapping Tuono is done by 100/80 and 130/70 front and rear respectively.

Emflux One, the first-ever electric superbike manufactured in India. This company is started its startup in Banglore in 2017. This bike comes with a price range of 5.50 lakhs(Estimated price).

The company claimed that Emflux one reached at the speed of 100km/h within 3 seconds which is even faster than, The Ferrari 458 and the top speed of this bike is 200km/h.

The wheelbase of the bike is 1395mm it is a very manageable bike for riding in the city and producing less heat and the covering of the bike saves the rider legs from heat.