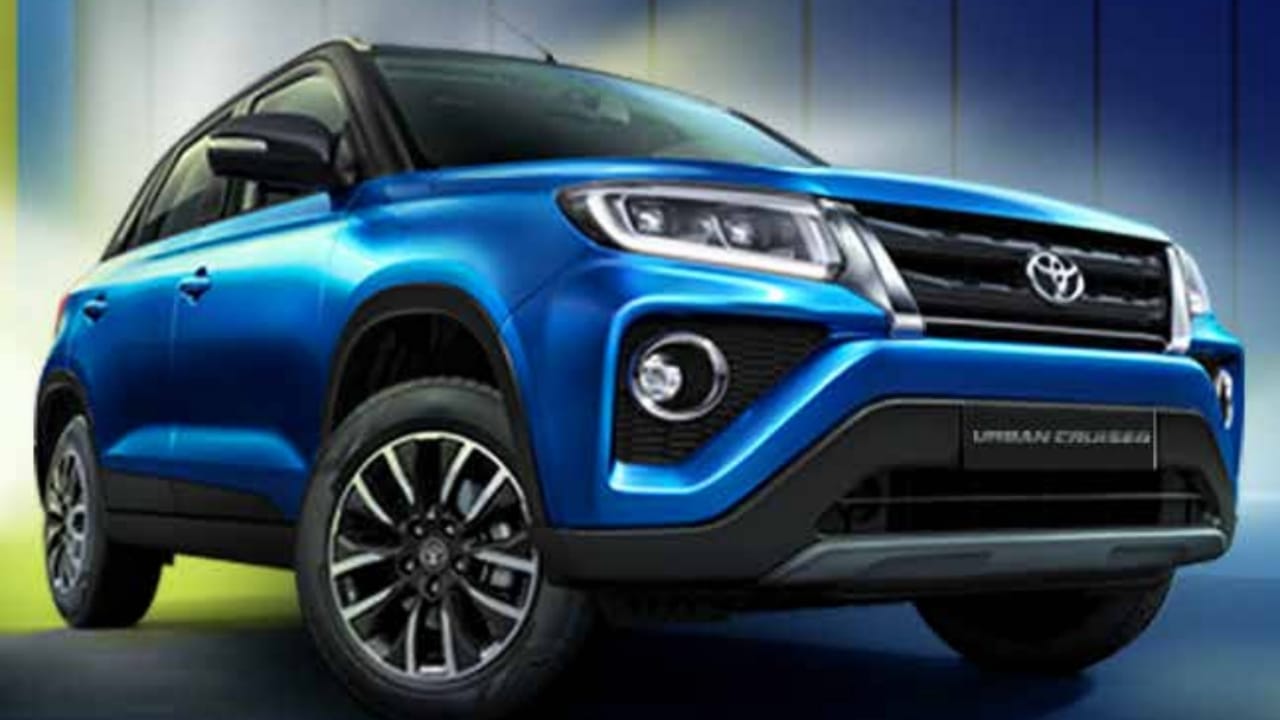 As Urban Cruiser is the first-ever sub-4-meter SUV of Toyota and officially they announced the launch date and is going to launch on 23rd of September 2020. That means the wait is no longer and you will see the all-new Urban Cruiser is ready to come on the Indian Market.

As earlier company Introduced the Special offer of the Early customers that the customer who pre-books This sub SUV will get the 2-year free maintenance up to 20,000 km. This offer is valid till the Launch of the Urban cruiser which will already now displayed by the company.

Must Read:- Special Package Given to the early Customers

Toyota Introduced this compact SUV in partnership with Maruti Suzuki and this car is the replica of the Maruti Suzuki Vitara Brezza. Vitara Brezza recently launched with the BS6 Emission Norms in which a new 1.5-litre K series Petrol engine is available with this and the Diesel engine is discontinued in Brezza.

If We Talk about the Engine then the Same K series 1.5-litre Gasoline engine comes with this SUV. It Generates the Maximum power of 104 BHP at 6,000 rpm and 138 Nm peak torque at 4,400 rpm. It comes with both the Manual and Automatic Transmission system option and is expected to launch with the Three Variants.