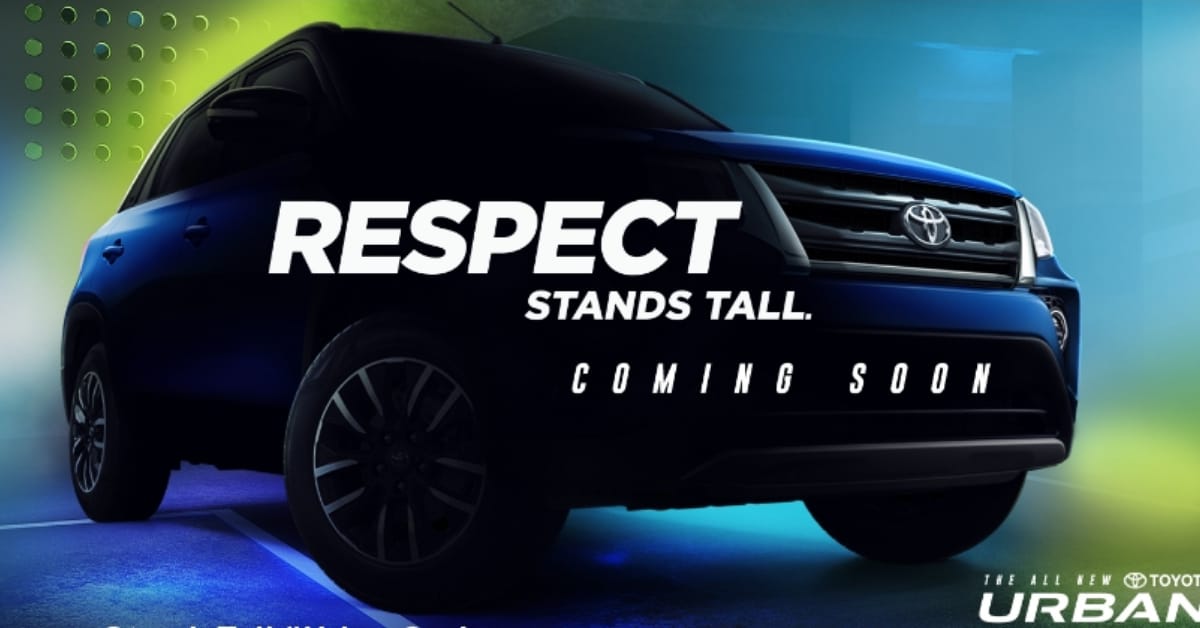 All-New Toyota Urban Cruiser is set to launch in India. Now the wait is over for all the compact SUV lovers. Toyota is going to start bookings for the Urban cruiser on the 22nd of this month. As we all know the Toyota and Maruti Suzuki come within the Partnership and Toyota use to sell Glanza which is based on the Maruti Suzuki Baleno.

Toyota is going to launch its second product which is named Urban Cruiser based on the Maruti Suzuki Vitara Brezza. According to the rumors it is estimated that the bookings of Urban Cruiser are opened at the end of August 2020

The car is not coming in the market yet but on the other, the launch of its biggest rival is announced. The rival of this car is KIA SONET.

Moving towards the design of the all-new subcompact SUV Toyota Urban Cruiser it is somewhere the dimensions and exterior design is similar to that of Vitara Brezza, somehow there are some differences are there like the Toyota badging on the front grille and on the rear as well, the bumpers and grilles are redesigned as shown in the teaser, the projector headlamps, R16 Alloy wheels given in the Subcompact SUV.