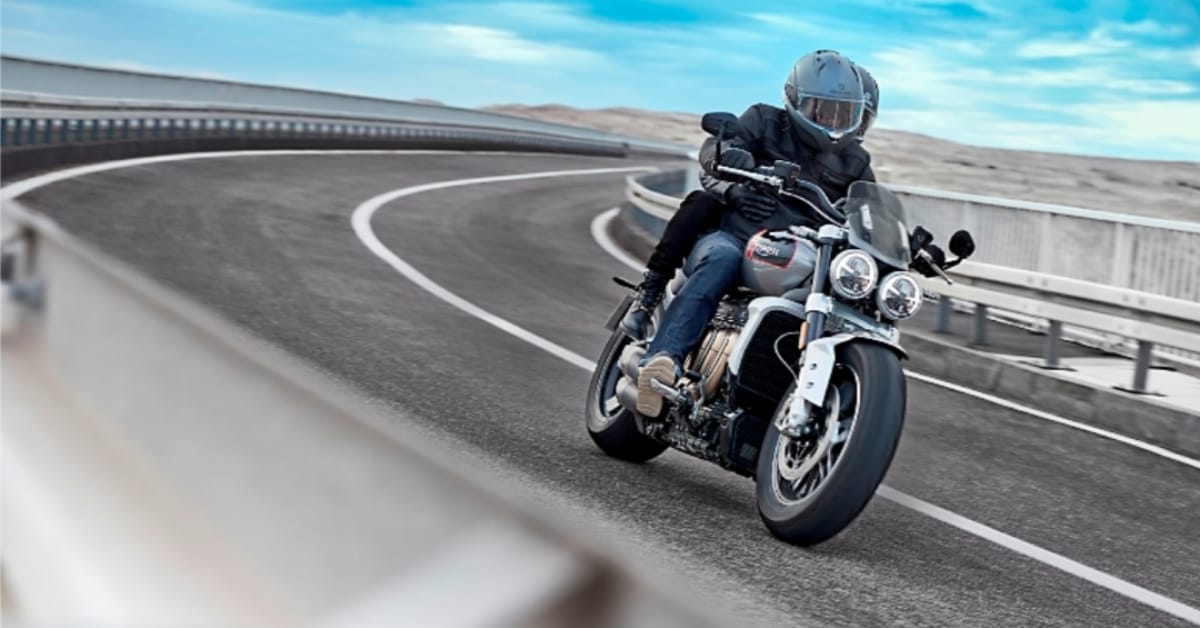 Triumph is official tweet a Teaser video on the official Twitter channel in which they revealed the launch date of the Triumph Rocket 3 GT.

This is the official video Teased by the company oh his twitter channel. They revealed that the Triumph Rocket 3 GT launch in India on 10 September 2020. The Company launched the triumph Rocket 3 R at the end of the previous year 2019 at the Price of Rs 18 lakhs and GT Variant brings this year in India.

All New Rocket 3 comes with the Two Variants R and GT Variant in which these both the variants come with the similar features Like:- The comes with the Twin-LED headlamps with attractive LED DRLs, Single-sided swingarm, Unique-looking exhaust, Traction control, Four riding Modes, Cornering ABS, Hill-hold assists, TFT instrument cluster with Bluetooth connectivity.

For making this a perfect tourer Bike it comes with the features like Relaxed riding position, Heated grips, Adjustable pillion footpegs, Taller windscreen like features which makes it a better tourer bike.

The Triumph Rocket is powered with the Gigantic 2.5-litre 3 cylinders Engine. This Engine produces the Maximum Power of 167 PS and 221 Nm of peak torque. It is Mated with the 6-speed gearbox. The Bike with 2.5-litre engine carries the overall weight of 300 Kg weight and as per the power figures, you can see how powerful this engine is.

The Price of the Bike is not revealed yet but it is estimated that it is going to be more expensive then the previously launched Rocket 3 R which is price at the Rs 18 Lakhs.