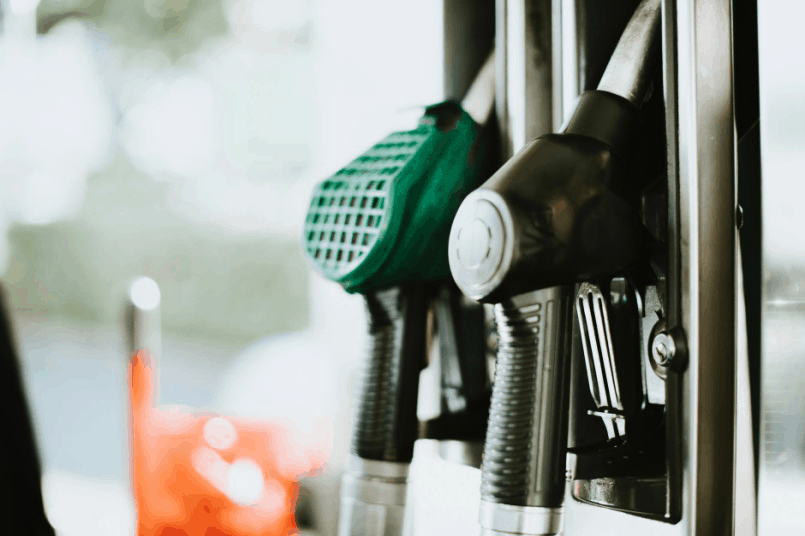 One of the hottest topics of research in the automotive industry is Alternative fuel to conventional fuels like petrol and diesel, as the resources of these fuels are depleting day by day. Ethanol is one alternative for gasoline fuel. It highly dominates the gasoline fuel, due to its less polluting nature, synthesis from plants and many more factors. Recently in India TVS launched Apache 200 FI E100, India’s first Ethanol powered bike.

Ethanol in chemical language means a chemical compound with 2 Carbon atoms and 5 Hydrogen Atoms Along with Alcoholic Group (C2H5OH). It is made from crops such as corn and sugarcane. Ethanol has nearly 35% Oxygen composition which results in less Carbon Monoxide, Particulate Matter, Sulfur Emissions, making it highly eco-friendly fuel as compared to Petrol. Since the Ethanol comes in higher Octane rating than Petrol, it generally results in higher efficiency of an Engine. The first Ethanol-based vehicle was Fiat 147 running entirely on Ethanol fuel.

Ethanol Fuel available in the market is in the form of E numbers. E85 Ethanol fuel means 85% Ethanol Fuel with 15% Gasoline. E100 in Apache name means it will run on complete Ethanol fuel. It can also run on E80 fuel.

The biggest challenge with Ethanol fuel comes in its availability. The Apache 200 FI E100 will presently be available at Maharashtra, Karnataka and Uttar Pradesh due to less availability of fuel in other places. The Ethanol fuel has Gasoline Gallon Equivalency (GGE) of nearly 1.5, which means that to produce the same power produced by Unit volumeof Petrol / Gasoline, 1.5 volumes of Ethanol are required, which will result into less mileage.

It can be said that TVS did a fabulous job by introducing something new to the Indian market. Let us see how it performs.