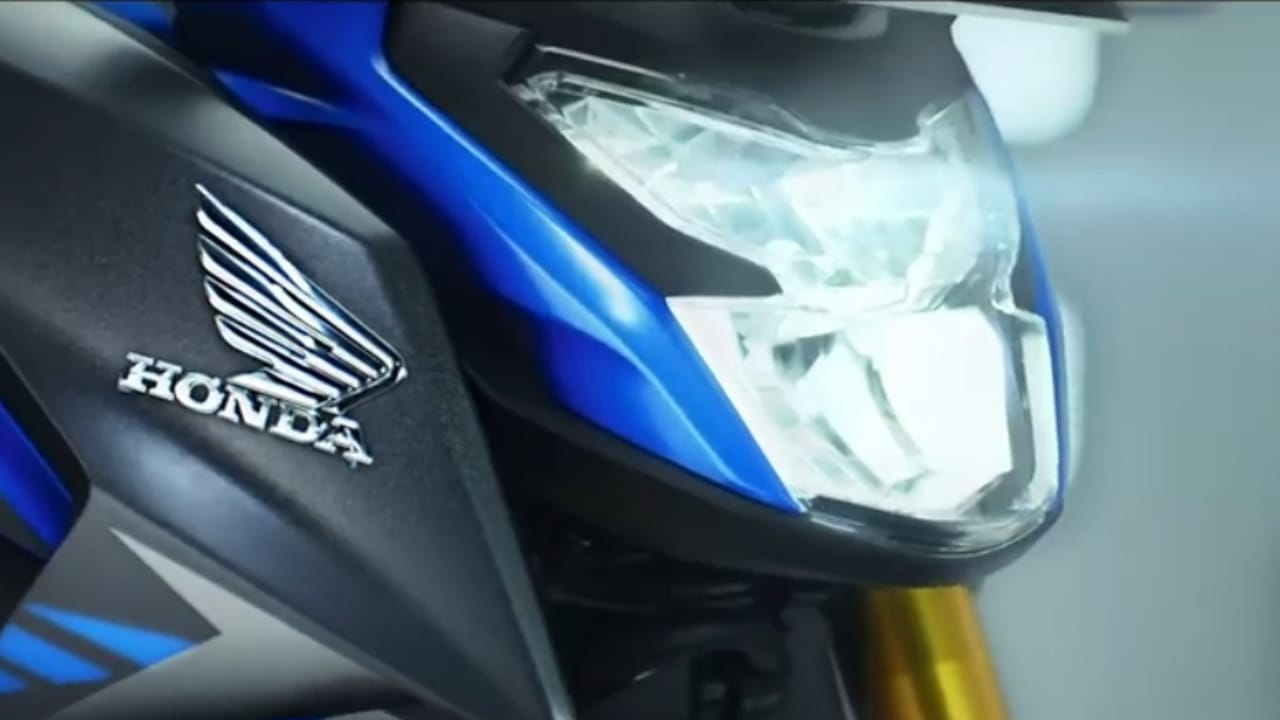 Honda Launched the Honda CB Hornet 2.0. The biggest rival of hornet 2.0 is TVS Apache RTR 180. Talk about the Design of the bike then it comes with the LED Headlamps With position lamp, New LED Winkers, and Hornet X-shaped Signature Tail Lamp.

This is the Naked Bike with the Golden Upside Down Front Fork with Mono shock at the Rear, the sitting posture is aggressive, and Leaning with the bulky Tank design it looks very aggressive as giving it an International Style.

But Apache is a well-established bike in the Indian market. The bike has gained a lot more trust in the past couple of years. Being a new bike in the market the competition will be a bit difficult for Hornet. Rets the results will be clear after a couple of months when the company will announce the first-month sales figure.