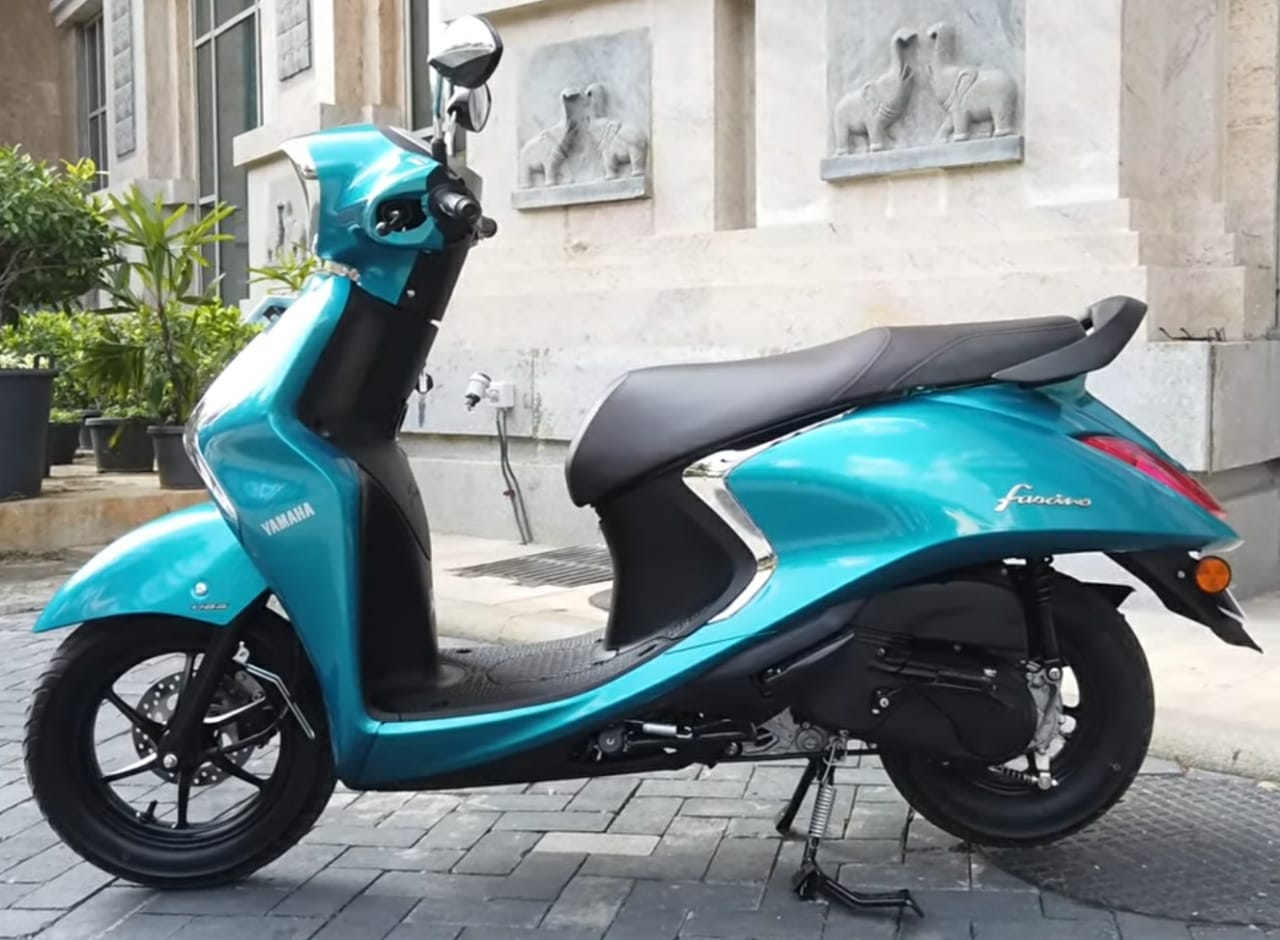 Yamaha is a very well known company in India. Yamaha products are known for their high performance. The hottest news is coming from Yamaha is, they are coming with new scooter Fascino powered by 125 cc FI engine.

Engine and Transmission of Yamaha Fascino

This version of going to powered by 125 cc FI engine. The major unique thing of this engine is the core will in blue colour. The power is another exciting part of this version. Power is increased by 30 % . It produces 8.2 ps of power and 9.7 Nm torque. The transmission would be similar like other gearless scooters which CVT (continues variable transmission) type.

We have seen the Performance of the previous version of Fascino. In this, all the things are technically upgraded. power is increased by 30 %. The production is done under the guidelines if BS 6 norms. so the performance is going to be at the next level in this version. In this version, the engine is fed by fuel injection technology instead of Carburettors which is also another plus point according to the performance part.

Looks and styling of Yamaha Fascino

Looks of this scooter are very amazing. It looks almost similar to the previous fascino. At the front, we will see the halogen lamp instead of an LED which is a little bit disappointing. On the body works, we get beautiful chrome barrels with indicators. At the rear we get v shape taillight which is not LED. The seat is a large and soft cousin’s effect with large grabrail. The instrument console is going to be a complete analog one. 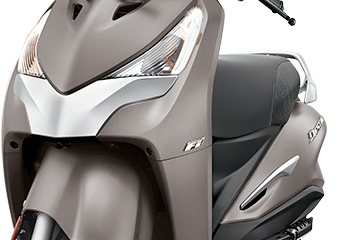